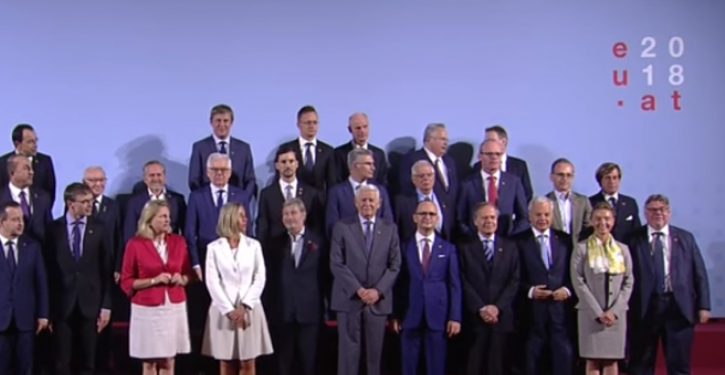 Austria became the first country in the European Union to sign a vaccine mandate for all adults into law, CNN reported.

Those without a vaccine certificate or an exemption may face fines ranging from $680 to $4,000 up to four times a year if they are not on a vaccine registry by their assigned vaccination date, CNN reported. The law reportedly goes into effect on March 15 and lasts until February 2024.

Women or people whose health could be at risk from the vaccine will be exempt from the mandate, CNN reported. The exemption also applies to those who caught COVID-19 recently, with a grace period of 180 days from the date of the first positive test.

“The path to freedom is the vaccine mandate,” Chancellor Karl Nehammer of Austria said when the law was debated in January, The New York Times reported. (RELATED: UK Lifts Almost All COVID-19 Restrictions)

German Chancellor Olaf Scholz supports a vaccine mandate in his country, with a key vote likely to take place in March, CNN reported. Both Germany and Austria have higher vaccination rates than the EU’s average, 74% and 72.7%, respectively, CNN reported.

Multiple European countries are beginning to rescind COVID-19 restrictions, with Denmark becoming the first EU member to remove all mitigation rules on Tuesday. Sweden, where only 70.4% of its population is vaccinated, will remove a number of pandemic restrictions on Feb. 9, ABC News reported.

The World Health Organization’s (WHO) director for Europe predicted the continent would enter a “ceasefire” after the hardships of the pandemic and experience a “long period of tranquillity.”

Universal Mask Mandate To Remain In Effect In Northern VA Schools
Next Post
Cartoon of the Day: Border Guard 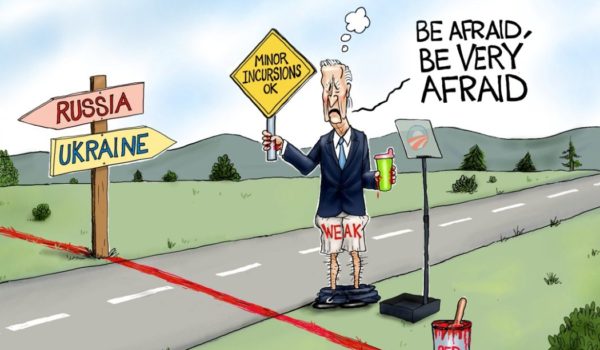