The core Personal Consumption Expenditures (PCE) price index, which excludes food and energy prices, grew 4.9% on a year-over-year basis as of December 2021, slightly ahead of the 4.8% Dow Jones estimate and ahead of the 4.7% figure in November, the Commerce Department reported.

The core PCE (personal consumption expenditure), which is a measure of inflation that the Fed likes for deciding on policy, jumped to the highest level in 38 years.

Another one of those ‘you got a nice raise but are ending up with less money’ inflation chart. pic.twitter.com/vGdAIYhFXK

Inflation has soared to a near four-decade high, with the Consumer Price Index (CPI) increasing 7% as of December 2021 on a year-over-year basis. Inflation triggered the Federal Reserve to employ an aggressive asset purchasing policy, but Fed Chairman Jerome Powell announced Wednesday that the central bank would slow this program, potentially ending by March as the economy recovers from the COVID-19 pandemic.

Interest rates will remain near zero, and the Fed will likely begin its rate hike in mid-March once the bank completes its asset purchasing program, Powell said Thursday. 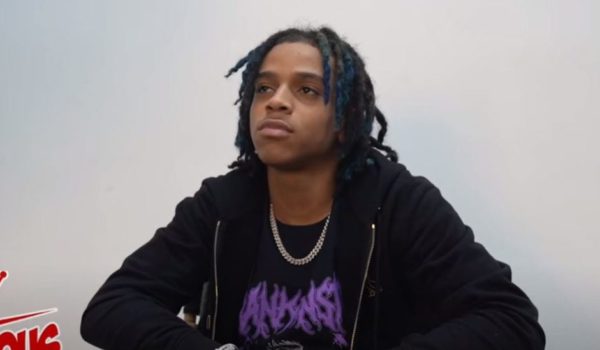