Justice Stephen Breyer has announced that he will retire at the end of the Supreme Court’s current term, early this summer.

His successor is expected to be confirmed to the Supreme Court by the beginning of its next term in October, according to NBC News. Breyer, who is 83 years old, was appointed to the Court by President Bill Clinton in 1994. He is the longest-serving member of the Court’s liberal bloc.

His successor is likely to be more consistently “woke” and more likely to rule against the police and businesses than Breyer was. Breyer was the least “woke” of the liberal Supreme Court justices. He voted with conservative and moderate justices to uphold Michigan’s ban on affirmative action in Schuette v. BAMN (2014), in a 6-to-2 vote. He also voted to strike down the University of Michigan’s racial point system designed to achieve a racial quota in college admissions in Gratz v. Bollinger (2003), in a 6-to-3 vote. Breyer was also less hostile than many progressives to banks.

The White House did not immediately comment on the announcement, with White House press secretary Jen Psaki saying that she “had no additional details or information to share.”

During the 2020 presidential campaign, President Joe Biden promised to place an African American woman on the Supreme Court. Obviously, Biden is going to appoint a Democrat, not a Republican. This effectively means he will appoint a staunch progressive. That’s because there are no African-American Democratic-appointed judges on the federal bench who are both moderate and young enough to be plausibly be appointed (the well-respected moderate African-American appellate judge Amalya Kearse is on senior status, and elderly judges on senior status are never nominated to the Supreme Court).

If Biden follows through on his vow to appoint an African-American woman, the Supreme Court will be 22% African-American, even though blacks are only 13% of the U.S. population.

Breyer had earlier suggested he would retire, although he had not previously made a formal announcement. In an interview last summer, he expressed a wish not to die while still on the bench. 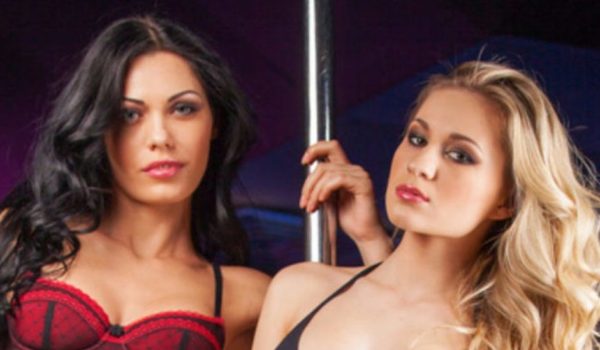