A Detroit man was released on a bond Friday morning after allegedly setting his pregnant girlfriend on fire, according to Fox 2 Detroit.

Devonne Marsh’s bond was set to $50,000 or 10%, which meant that he could bond out for as little as $5,000. Marsh used that to his advantage two days after the charges were filed against him, Fox 2 Detroit reported. (RELATED: 19-Year-Old Girl Who Allegedly Set Man On Fire Charged With Murder)

The incident occurred around 10:40 p.m. on Jan. 14 when police conducted a welfare check at a home on Packard Street after receiving a tip about a woman who was reportedly being held captive and tortured, according to the Detroit News.

When police arrived, they found a pregnant woman, who was identified as Marsh’s girlfriend, in the basement suffering from severe burns on her legs and stomach, according to CBS Detroit.

“How do you do this to another human being? It’s unimaginable,” said Detroit Police Commander Michael McGinnis, according to the outlet. “Just incredibly traumatic injuries. I just can’t imagine the pain she must be suffering.”

The incident reportedly started out as a dispute which resulted in Marsh dousing his girlfriend in lighter fluid and setting her on fire, according to Fox 2 Detroit.

Marsh was found at the scene and taken into custody, according to ClickOnDetroit.

The girlfriend, who was six and a half months pregnant with twins, was taken to a hospital in critical condition. It has not yet been determined if her children will survive, according to Fox 2 Detroit.

Marsh was originally charged on counts of kidnapping, aggravated and felonious assault, and violation of the Controlled Substances Act, according to the Detroit News.

However, the original case made against Marsh was dismissed and a new case was made because “more complete reports were presented to the Wayne County Prosecutor’s Office,” officials with the office said, according to the outlet. 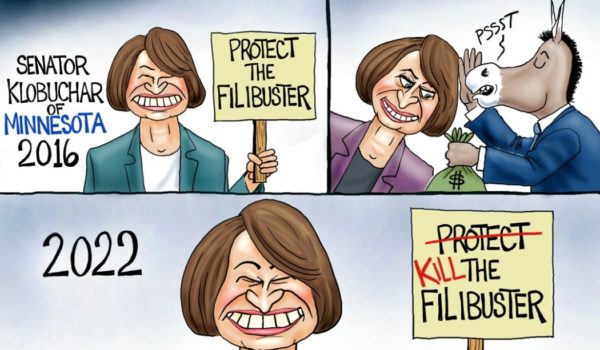