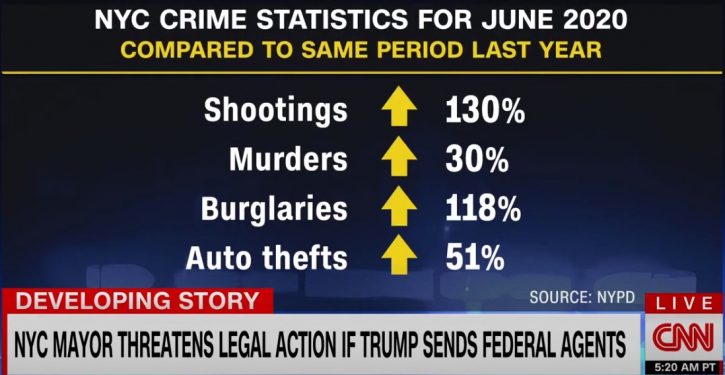 A man was arrested on Wednesday for allegedly bludgeoning a woman to death using two metal pipes, police said.

The attack happened on the eighth floor of an office building a little after 2:00 p.m., reported NBC 10. Authorities received approximately twenty calls reporting a person screaming and another person with a weapon, according to the outlet.

There were several witnesses to the attack, which is what prompted so many 911 calls, Philadelphia Police Chief Inspector Scott Small said, according to Fox 29. (RELATED: Police: Woman Raped On Train As Bystanders Did Nothing To Help Her)

“People screaming, people hiding under desks, person with a weapon,” he said. “It was definitely a very violent tragic incident that probably lasted longer than your normal homicide when someone gets shot.”

Philadelphia Police chief inspector told me the 31 y/o woman was beaten with a two-foot metal pipe 5 times in the head. It happened in front of her coworkers on the 8th floor at 325 Chestnut St. 48 y/o suspect in custody. Police say the man walked up behind her and attacked.

Authorities  apprehended the suspect, an unnamed 48-year-old man, after he exited the elevator on the first floor of the office building covered in blood, Fox 29 reported. He was carrying a bag, and in it were two metal pipes also covered in blood, reported the outlet.

Witnesses informed investigators that the 31-year-old victim was sitting at the reception desk when the man walked up to her and hit her at least five times in the head with the pipes, according to NBC 10. In addition to the severe head injury, she had wounds to her arms and hands, reported the outlet. (RELATED: Man Arrested For Allegedly Hitting Woman With A Car, Pulling A U-Turn And Running Her Over Again)

She was transported to Jefferson University Hospital for treatment, and was pronounced dead at 3:16 p.m.

Investigators said the man and woman knew each other, but they do not believe the attack was domestic because there is no indication there was ever a romantic relationship, NBC 10 reported. Authorities have yet to determine a motive.

“We believe there may have been some arguments or problems in the past,” Small said, the outlet reported. “However we are still working on that information by interviewing some witnesses.” 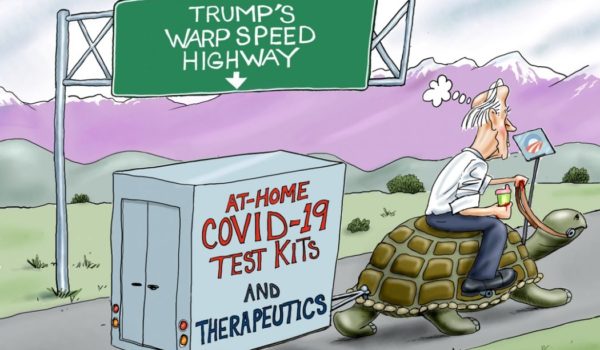