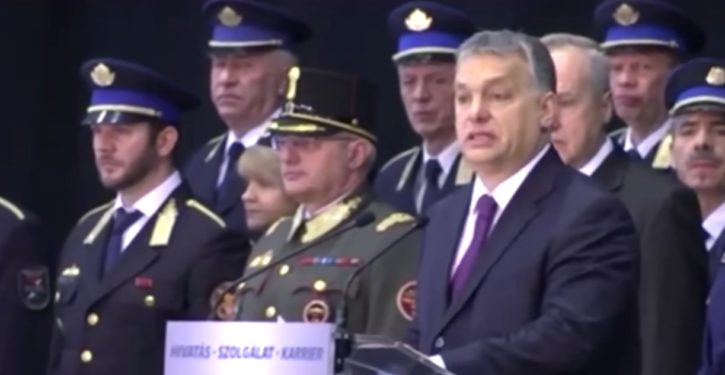 Hungary is placing price controls on several of the most frequently-purchased grocery items as its election approaches, in response to rising inflation. It will backfire in the long run, and may lead to shortages even in the short run.

Beginning on February 1, the prices of milk, flour, sugar, chicken breast, sunflower oil, and pork leg will be rolled back to last year’s levels (prices as of October 15, 2021). Hungary has suffered an inflation spike since October.

Gergely Gulyás, in the prime minister’s office, said the price curbs will last for at least three months. The price curbs could be further extended if Hungarian Prime Minister Viktor Orbán decides to do so.

Small shopkeepers — especially convenience stores in areas with high rents and other expenses — seem likely to suffer most from this policy in the short term.

According to an economic analysis cited by Hungarian media, large multinational and discount chains are the least likely to suffer from the price controls, because their prices are already low. By contrast, small family-owned grocery stores and convenience stores tend to charge significantly higher prices (often because they are in expensive urban areas with high rents or higher labor costs, or because they have lower volumes and thus need higher profit margins per unit sold to stay afloat). These smaller stores will thus be more likely to be harmed by the price caps.

That echoes America’s own unhappy experience 50 years ago, as Duke University’s Michael Munger noted in The Wall Street Journal.  “Economists across the ideological spectrum agree that government plans to manage prices haven’t worked,” Munger observed. “In the 1970s, when a federal board was organized to manage price increases, the results were massive profits for a few corporations and the loss of jobs and consumption choices for the middle class.”

Price controls like this won’t end inflation. Other nations that tried them already found this out, to their dismay. In 2003, Venezuela imposed strict price controls on basic foods. A massive food shortage resulted, as wholesalers and suppliers ceased deliveries. Learning nothing, Venezuela added new price controls in 2020. Inflation in the country skyrocketed between those two periods, and staple foods remain scarce.

In 2013, India ratcheted up price controls for 652 critical important drugs. The price controls backfired and reduced the supply of drugs, because the lower profit margins led many drug makers to switch to nonessential drugs or shut down production entirely. 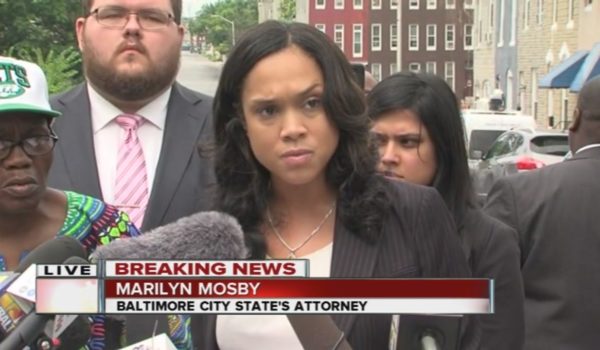 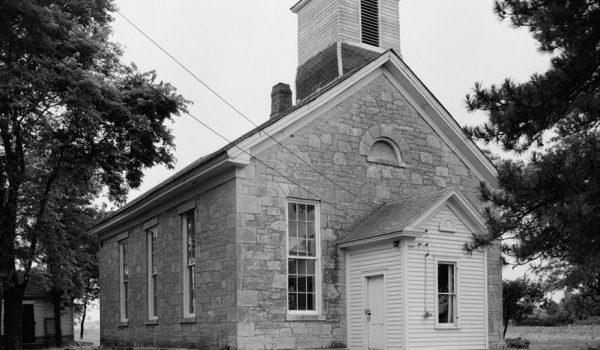