Professors at the University of Arizona are seeking to get out of teaching in person by claiming an “academic freedom” right to teach online instead. But even the National Association of Scholars, which advocates a broad interpretation of “academic freedom,” says this is an absurd cop-out. Faculty are taking advantage of “hysteria” about the coronavirus as an “excuse” not to work, it says. A humorous example

comes from some 125 members of the United Campus Workers of Arizona. The union members, in response to a memo sent by University of Arizona (UA) Provost Liesl Folks, claim that a return to in-person teaching violates “academic freedom.”

Now, I’ve used a fair number of excuses to get out of class in my day, but this is like claiming that a professor requiring students to attend class is in violation of the Geneva Conventions….

The UA instructors claim that “[a]ny attempt to prevent instructors […] from using pedagogical techniques and technologies that are standard tools of the COVID pandemic era and pre-COVID teaching […] is an infringement on our academic freedom.” The pretense of such an argument stems from a 2009 Committee on Academic Freedom and Tenure document that establishes a faculty right to academic freedom, including protection “from any and all arbitrary interferences with their ability to carry out their missions in research, creative activities, teaching, service and outreach.”… Is mandatory in-person instruction a violation of academic freedom? The short answer is “no.”…The 1915 Declaration of Principles, the founding document of the American Association of University Professors (AAUP), establishes academic freedom as “the liberty of [a] scholar within the university to set forth his conclusions.” UA’s own document on Academic Freedom and Tenure follows up on the 1915 Declaration: ‘Academic freedom … cannot be achieved unless students and faculty are free within the laboratory, classroom, and elsewhere to express the widest range of viewpoints in accord with standards of scholarly inquiry…..’ It’s obvious from this document that academic freedom exists to protect faculty from censorship, not COVID. So, in this case, the freedom afforded to the petitioning instructors allows them the right to criticize their institution’s handling of COVID, but it does not void their obligation to teach students in person. Academic freedom is not license to teach however one wants. It is a freedom for scholars to publish, write, and say what they must, provided that their works are the “fruits of competent and patient and sincere inquiry.” Using academic freedom as a “get out of work” card bastardizes the concept.

At the K-12 level, teachers unions have often used COVID-19 as an excuse to get out of work, and demand school closures.

K-12 schools are once again closed in some big cities and counties, even though past school closings did nothing to stem the spread of the coronavirus. The Chicago public schools were forced to close and cease instruction recently after teachers walked out after the teachers union voted to move to remote learning.

In 2020-2021, children learned less during online instruction than they had in past years when schools had been open. That was especially true for black and Hispanic students, whose pass rates on standardized tests collapsed in states such as Virginia.

Shutting K-12 schools actually increased coronavirus deaths, according to University of Edinburgh researchers. The Centers for Disease Control pointed out that there was “little evidence that schools have contributed meaningfully to community transmission.”

Yet, entire university systems shut down recently due to the mild omicron variant of the coronavirus, which is milder than the flu for most people. For example, Campus Reform reported that the “nation’s largest public university system” (California State University) which has 477,000 students on 23 campuses, went remote in response to the omicron variant’s spread. Prestigious private universities like Princeton and Duke also shut down. 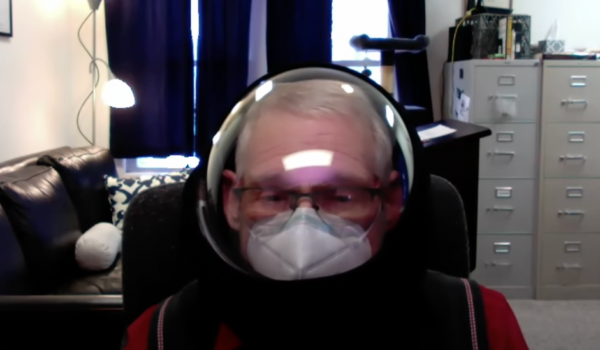 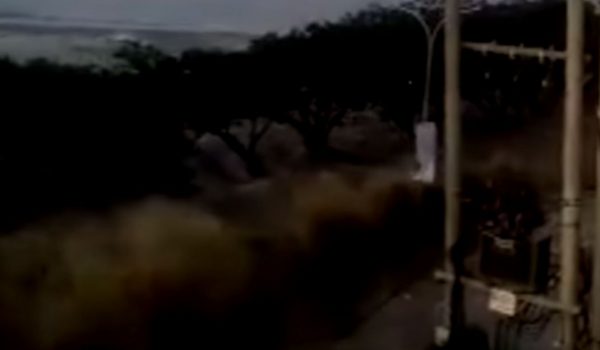