The CPI soared to 7% on a year-over-year basis in December, the highest level in almost four decades, the BLS reported Wednesday. Economists surveyed by The Wall Street Journal projected the index would soar past 7.1% in December.

We have a serious inflation problem whatever the precise CPI reading. Inflation is running well ahead of anything seen during the guns and butter Vietnam episode and 50 percent above where it was when Pres Nixon imposed wage price controls.https://t.co/79TebHEz4f

“There’s still a lot of scarcity in the economy. Consumers and businesses are in great financial shape, and they’re willing to pay up for more goods, more services and more labor,” Sarah House, director, and senior economist at Wells Fargo, told the WSJ.

“It’s still hot, hot, hot, and it’s important because we’re now where the Fed worries about that 7% number getting baked into wages and getting more entrenched,” Diane Swonk, chief economist at Grant Thorton, told CNBC. “You’ve got the Fed in panic instead of patient mode, so the risk is overshooting… We’re now in a position of the Fed chasing instead of anticipating. It’s worrisome.”

“As we move through this year … if things develop as expected, we’ll be normalizing policy, meaning we’re going to end our asset purchases in March, meaning we’ll be raising rates over the course of the year,” Powell said in the hearing, according to CNBC. “At some point perhaps later this year we will start to allow the balance sheet to run off, and that’s just the road to normalizing policy.” 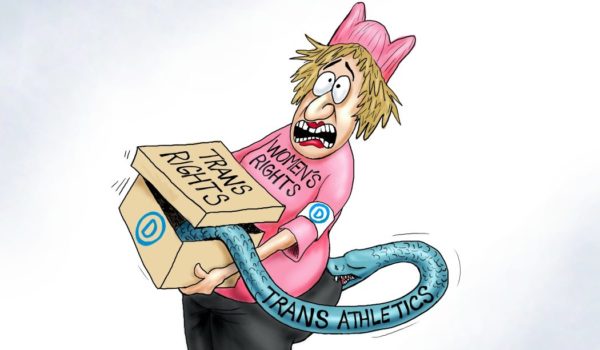