A U.K. doctor who engraved his own initials onto the livers of his patients during transplant surgeries has been removed from his country’s medical register, BBC News reported.

Simon Bramhall used a surgical device to brand his initials onto the organs of patients at the end of two surgeries in February and August 2013, BBC News reported. The 1.6-inch markings were found by another doctor when a liver transplanted by Bramhall failed after approximately a week.

Bramhall pleaded guilty and was convicted of two counts of common assault in 2017, according to documents from the U.K.’s Medical Practicioners Tribunal Service (MPTS). He was fined over $13,500 and a community service mandate for his actions.

A surgeon who burned his initials on to the #livers of 2 patients during transplant surgery has been struck off the medical register#SimonBramhall admitted using an argon beam to sign “SB” into his patients organs in 2013 while working at Birmingham’s Queen Elizabeth hospital. pic.twitter.com/Ob41FK3FUP

Bramhall was suspended from his profession for at least five months in December 2020, and he resigned from the hospital where he worked in 2017, but a Monday report said a June 2021 review found his fitness to practice was no longer impaired by reason of his criminal convictions, BBC News reported. His suspension was then revoked.

The matter was eventually resubmitted to the MPTS, which concluded that Bramhall “breached” the trust between patient and doctor, resulting in his name being struck from the medical register, BBC News reported. (RELATED: Ed Henry Returns To Fox News After Liver Transplant To Save His Sister)

The tribunal which struck Bramhall’s name acknowledged that there was “no lasting physical damage was caused to either patient,” but it said his actions caused “significant emotional harm,” BBC News reported. It also noted that removal was a “proportionate sanction” despite Bramhall’s “previous good character” due to his “gross violation of his patients’ dignity and autonomy.” 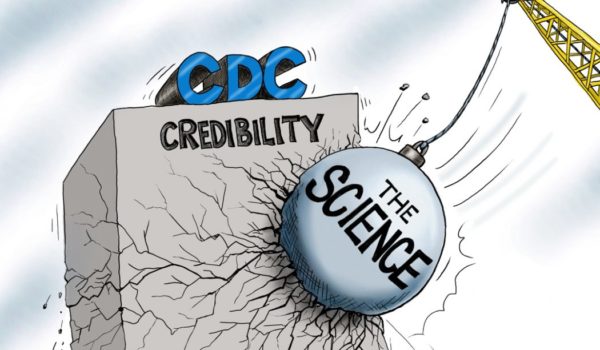