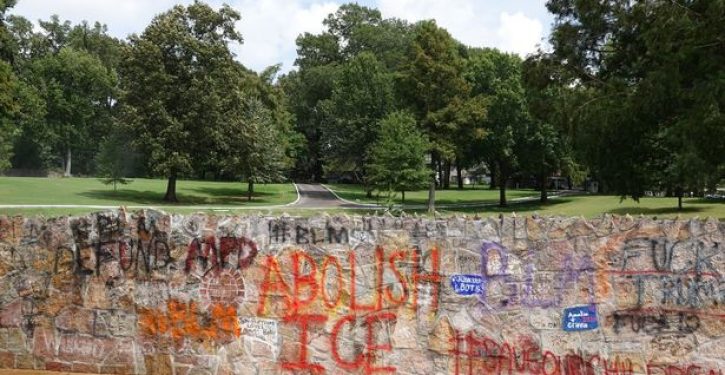 Lee said that the program, which would have offered professors $3,000 to add the tenets of “diversity, equity, inclusion, and social justice” to curricula, will not be implemented. Lee told the Free Beacon that he contacted the taxpayer-funded university immediately after reading reports about the program.

“The University of Memphis informed my office that the initiative will not move forward. We welcome robust debate on college campuses, but taxpayer dollars should never be used to fuel a divisive, radical agenda,” Lee said. “Ending this program was the right decision, and I thank the university for hearing our concerns.”

“The University should be encouraging their students to be independent thinkers, expanding their world view, learning how to be lifelong learners and respectful of all,” Republican Tennessee Sen. Marsha Blackburn told Fox News. “Taxpayer dollars should not be used to fund a woke social justice agenda.”

Taxpayer dollars should not be used to fund a woke social justice agenda.

Good to hear this plan by the University of Memphis is no longer happening. https://t.co/hsBjlI2ywt

The University of Memphis still lists the program titled, “Infusing Diversity, Equity, Inclusion and Social Justice into existing Courses/Curriculum” on its website.

The grant would have provided 15 to 20 faculty members who work on the program $3,000 each beginning in the spring of 2022 and ending in the spring of 2023, according to an email. Chosen staff members would have taken “extensive pedagogical and theoretical training and workshop experiences,” according to their curricula redesign. (RELATED: University Of Memphis Offers Professors $3,000 To ‘Advance The Tenets’ Of Critical Race Theory)

One of the program’s initial goals was to make social justice-inspired curriculum available to all students, not just students who opt-in to certain classes on the topic, according to the university’s website.

University of Memphis’ since-canceled program is one part of the university’s larger “Eradicating Systemic Racism and Promoting Social Justice Initiative.” Other programs in the initiative include “Recruiting, Hiring, and Retaining Tenured and Tenure-Track African American Faculty and Other Faculty of Color,” “Training for Faculty, Staff, and Students-Cultural Competence” and “Contracting with Minority Businesses.”

The University of Memphis did not respond to the Daily Caller’s request for comment. 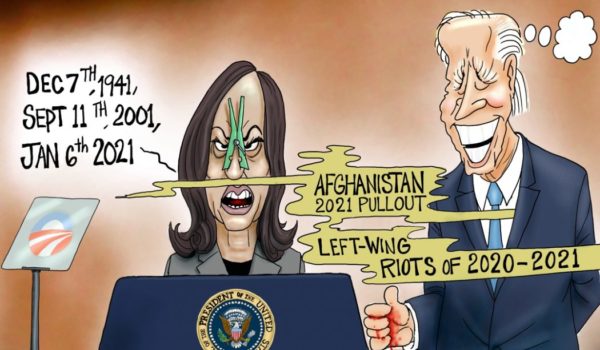 Cartoon of the Day: Fake Infamy
Next Post
Inflation will make America’s budget problems worse and shrink its economy