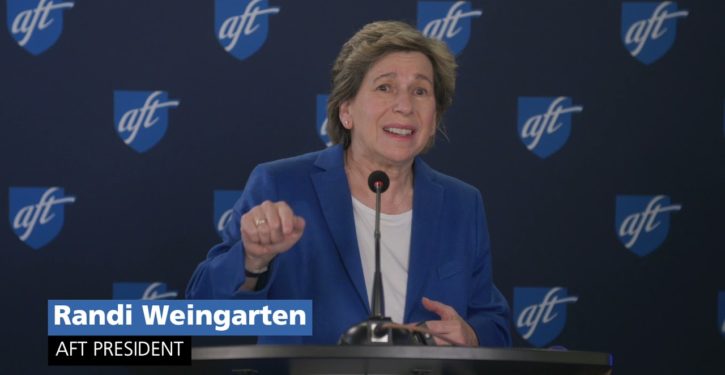 By Kendall Tietz
The Chicago Teachers Union (CTU) voted Tuesday to move to remote learning Wednesday, citing concerns over safety amid the rise in COVID-19 cases, the union said in a press release.The CTU’s elected House of Delegates voted in favor (88%) of a resolution to return to remote education amid the surge of COVID-19 cases and the rise of the Omicron coronavirus variant, citing a lack of safety guarantees, a union press release said. In the membership-wide vote, 73% of CTU’s members voted in favor of virtual learning, passing the two-thirds threshold required to enact the resolution.

The resolution outlines plans to work remotely until Jan. 18 or until the current COVID-19 wave falls below last year’s threshold for school closures, according to the resolution.

“The Mayor and her CPS leadership have put the safety and vibrancy of our students and their educators in jeopardy,” CTU’s press release said. “We also understand the frustration that is felt by tonight’s decision, and assure our families that we will continue to work diligently, as we have for months, to encourage the Mayor and her CPS leadership team to at last commit to enforceable safety protections centered on the well-being of our students, their families and our school communities.”

There will be a press conference with parents, educators and officers on Zoom early Wednesday, according to the release. On Wednesday afternoon, there is a “Car Caravan for safety in our schools.”

“Despite six months of active, good-faith discussions with the CTU, despite the fact that more than 90 percent of our staff is vaccinated, despite proven and implemented COVID-19 safety measures, and despite little evidence of in-school transmission, our teachers are not willing to report to work,” the statement said. “We are deeply concerned about this decision but even more concerned about its impact on the health, safety, and well-being of our students and families.”

The results of tonight's citywide electronic ballot are in. Starting tomorrow, all CTU members at CPS schools should be working remotely. The result of tonight's vote was 73 percent in favor of the remote-work-only job action.

CPS is not authorized to move the whole school district to remote learning, and the union’s request “cannot be counted as an instructional day under state law and guidance,” the district said.

CPS, the third-largest school district in the country, started school in-person on Monday and has said conditions for in-person learning are safe, CNN reported.

Members were also asked if they would support a “district-wide pause and temporary shift to remote learning,” citing a spike in COVID cases and “CPS’s inadequate pandemic response,” according to the poll.

“What actions would you participate in to force CPS to improve its COVID safety measures?” the survey asked. Options included “a city-wide action like a car caravan or outdoor rally” and “a city-wide work stoppage.”

Even as COVID-19 cases rise, Dr. Anthony Fauci has said he believes kids should return to in-person school due to the detrimental effects virtual learning has on students and the high vaccination rate among teachers.

Other unions have proposed similar measures to mitigate what they say are unsafe conditions amid a surge in COVID-19 cases. But suggestions that schools switch to remote learning sparked outrage from many accusing teacher’s unions of putting their members’ needs above those of students.

The American Federation of Teachers (AFT) in Massachusetts released a statement Friday that questioned the safety of in-person learning amid the Omicron surge, WWLP reported. The AFT in Massachusetts president, Beth Kontos, suggested a “period of remote learning until the current wave of infections abates.” (RELATED: Teachers Unions Want Virtual Learning, But Fauci Says Schools Should Reopen Following Holiday Breaks)

Muriel Bowser, the mayor of Washington, D.C., was criticized for saying in late December that she expected schools to switch to virtual learning in the coming weeks and throughout the spring 2022 semester.

CPS said it will communicate its next steps with families on Wednesday. The Chicago Teachers Union did not respond to the DCNF’s request for comment. 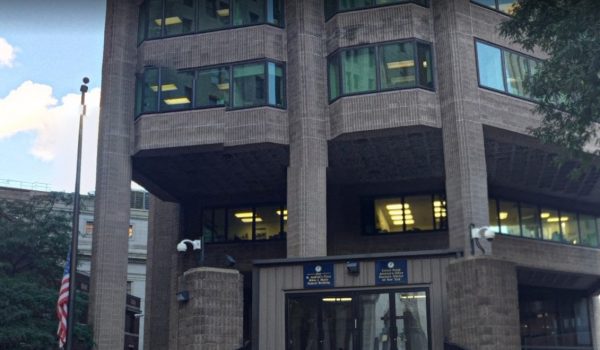