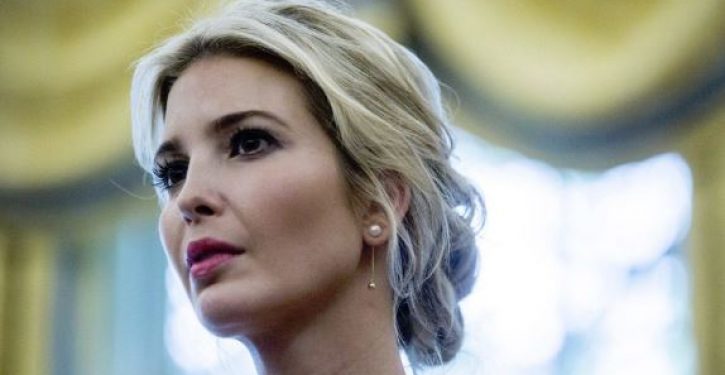 Donald Trump’s oldest son and daughter have declined to comply with subpoenas issued by the New York attorney general’s office as part of its civil investigation into how the Trump family real estate business values its properties.

“A dispute has arisen between the OAG and the Individual Trump Parties regarding the Subpoenas,” said the attorneys in the case in a January 3 court filing.

Donald Trump Jr. and Ivanka Trump will file motions to quash the subpoenas as soon as January 3, the filing said.

President Trump and his form have denied any wrongdoing and have said the investigation is a political witch-hunt.

The Attorney General’s criminal investigation has produced indictments against the Trump Organization and its longtime CFO Allen Weisselberg over alleged tax-law violations.

Prosecutors said the Trump Organization had been paying Allen Weisselberg’s rent, living expenses, private school tuition and car lease without reporting it on tax returns. Both have pled not guilty.