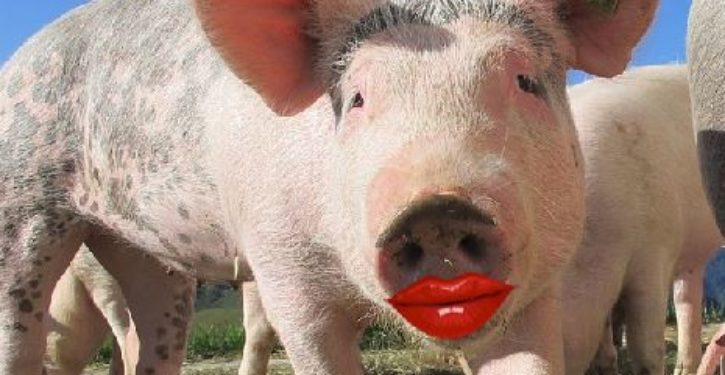 California’s Proposition 12, adopted in 2018, requires that animals like pigs and chickens have enough room to lie down, turn around, and (in the case of chickens) spread their wings. The law expanded the reach of earlier state laws regulating livestock enclosures. It provides for fines and possible jail time for violators.

Hog farmers fear the rules, which are still being fleshed out in rulemaking by the state’s agriculture department, even as the law takes effect. Hog farmerss and grocers have brought legal challenges to try to delay or overturned the law, as The New York Times reports.

The California ballot initiative may also raise constitutional problems under the Dormant Commerce Clause. As the Times observes, Californians eat more pork per capita than the average American —around one in every seven pounds of all pork consumed by Americans every year—but raise only a small fraction of the nation’s hogs. One might assume that the California initiative would only affect a modest number of farmers. But that’s not the case at all.

“The requirements of Proposition 12 apply to covered products sold in the state, irrespective of whether the products originate from covered animals raised on farms within or outside of California,” a newly posted state FAQ on Prop 12 details (emphasis mine). “For example, a breeding pig confined in another state must be housed in compliance with Proposition 12 if her offspring will be used for purposes of covered pork products sold in California for human consumption.”

Arguably, that’s unconstitutional under the Constitution’s Dormant Commerce Clause, because it directly regulates commerce outside of California.

“Without legislative action, eggs born of hens that have less than 1.5 square feet of space could not be sold in the state,” noted the Boston Globe. “It’s a standard industry leaders warn is strict enough to effectively destroy the market: Up to 90 percent of the eggs currently being supplied to Massachusetts will disappear from shelves, they said, unless the Legislature changed the standard slated to go in effect in January.” 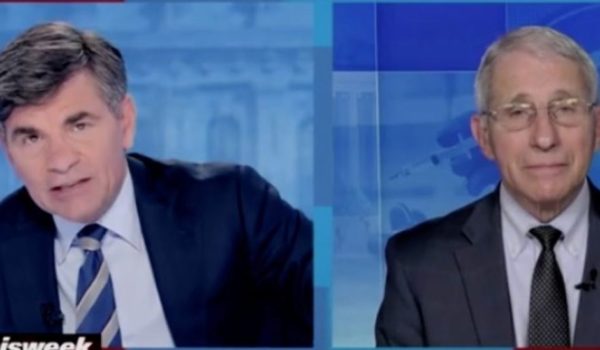 Fauci Admits Omicron Not As Severe, Says Focus Should Be On Hospitalizations, Not Daily Cases
Next Post
What my 2021 inbox reveals about the 2024 GOP race 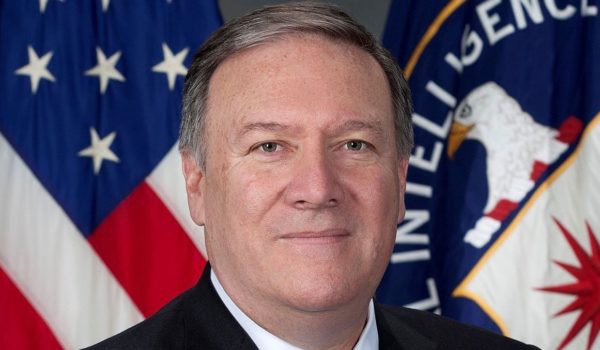