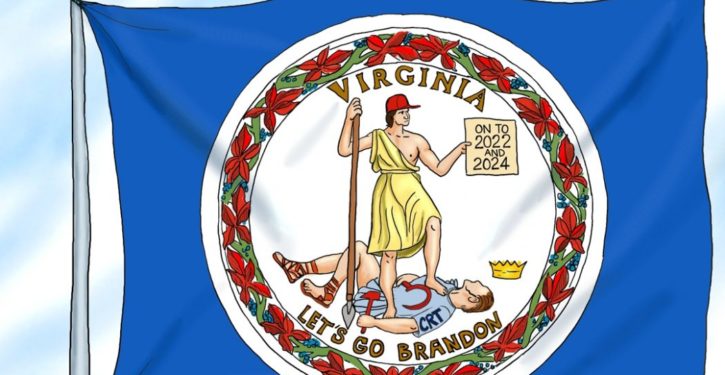 The Virginia Supreme Court has adopted new legislative and Congressional districts for the state, after an independent commission failed to reach agreement on new districts to reflect 2020 census data. Due to changes in boundary lines, there is no incumbent legislator in about half the new legislative districts. In the other half, there are two or even three incumbent legislators, some of whom obviously will not be able to get reelected — only one incumbent can represent a district, meaning that when more than one incumbent lives in a district, the incumbents will end up running against each other, or at least one of them will retire.

Because so many Virginia legislators have been redistricted out of their current district, there will be a huge turnover in the membership of the legislature after the next election.

As a result of the redistricting, Congresswoman Abigail Spanberger also no longer lives in the congressional district that contains most of her current voters.

The state supreme court yesterday unanimously approved new congressional and General Assembly maps, ending a redistricting process that for the first time gave no say to the state’s elected officials. The new state legislative map seems to help Democrats slightly, but the new Congressional map may make it harder for a Democratic Congresswoman to get reelected.

The districting was conducted this year by two special masters appointed by the court after a bipartisan redistricting commission failed to complete the process due to partisan disagreements.

In a memo sent to the Court, the special masters — Bernard Grofman, a progressive academic who was Democrats’ choice, and Sean Trende, who was selected by Republicans at the last minute after the judges rejected the GOP’s more partisan choices — said public comments highlighted instances in which they had inadvertently divided communities of interest.

However, the special masters said they did not address one of the major complaints about the state House and Senate maps — that they did not take into account the addresses of incumbent legislators. As a result, about half of all incumbent delegates and senators were doubled- or tripled-up in the original proposal.

The special masters’ original proposal for congressional districts had redrawn the 7th Congressional District, currently focused on the Richmond area and represented by Abigail Spanberger (D), and shifted its heart to the Northern Virginia exurbs, including all of Prince William and Stafford counties. In the final map, the 7th district shifts south somewhat but still does not include Henrico County, where Spanberger resides.

The new 1st Congressional District absorbs a large chunk of Henrico and Chesterfield counties, two communities that had been separated in the first version and had sought to be placed in the same district.

The redistricting of legislative and Congressional districts went to the Virginia Supreme Court after the bipartisan redistricting commission, created by a 2020 state constitutional amendment, failed to agree on how the districts should be drawn. The amendment contain a backup provision referred the matter to the state supreme court when such a deadlock occurs.

Man Shot By Police While Running Away Naked To Receive $525,000 Settlement
Next Post
CDC Says It Overestimated Omicron Spread By More Than 200% 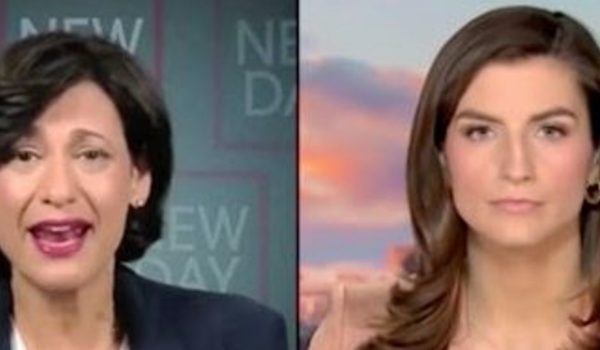