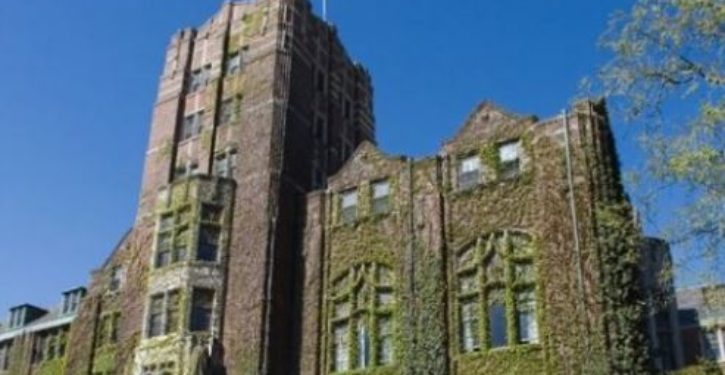 Image via The College Fix

The University of Michigan’s Anti-Racism Collaborative at its National Center for Institutional Diversity announced $110,000 in grants, reports The College Fix.

Six different projects received funding, including one on “Algorithmic Reparations” and another on the “anti-Black racism that permeates Latinx communities.” They refused to respond to media questions from The College Fix sent over the past two weeks.

The projects are described by their architects in language that is full of racial jargon and psychobabble. The reparation research will be “rooted in theories of Intersectionality” and study “reparative algorithms.” The researchers will “name, unmask, and undo allocative and representational harms as they materialize in sociotechnical form,” according to researchers Apryl Williams and Jenny Davis. Williams is a University of Michigan professor while Davis teaches at the Australian National University.

The taxpayer-funded reparations project will include a “collaborative workshop …. to test the feasibility, design code, and plan for the implementation of algorithmic reparation.”

Another project seems designed to depict Latinos as racist. The project, “More Allies Than Adversaries: An Exploratory Qualitative Study on Allyship and Racial Solidarity between Latinx Immigrant and Black Youth in Baltimore,” will include “[p]ushing back on anti-Black racism that permeates Latinx communities and drawing on an intersectionality framework.”

“Moreover, this study explores the possibility of existing or potential solidarity and allyship between these two marginalized groups as a mechanism to develop collaborative forms of anti-racist action,” said social work Professor Ashley Cureton in a description of the project.

The College Fix emailed these professors and a college spokeswoman to ask for “copies of the proposals, a specific funding breakdown for each of the projects, and the motivation and goals of the research.” It also asked the National Center for Institutional Diversity for the criteria for the projects.

University of Michigan spokesman Rick Fitzgerald gave a non-responsive answer on behalf of the diversity center and the grant recipients.

He refused to provide copies of the grant proposals. “That’s all the information we have to share,” Fitzgerald told The Fix on December 17, citing to a May 12 link that provides only general information on how to apply and the fact that grants would be made in amounts between $5,000 to $20,000.

The College Fix circled back on December 22 and asked the university whether it was refusing to turn over the grant proposals.

“This is all the information we have to share at this time, now that the fall semester has ended,” an evasive Fitzgerald said. The criteria make clear that the “grant proposals should embrace critical race theory,” reports The College Fix.

The criteria for the projects defined “anti-racism” as “coordinated action against power relationships that perpetuate white supremacy and attendant hierarchies of race,” citing the writings of critical race theorist Kimberle Crenshaw. “Our objective is to fund projects that focus on marginalized, grassroots and collaborative forms of anti-racist action,” according to the May 12 announcement. These projects should seek “to transform how we resist structural racism and how we relate to each other as racialized subjects.” 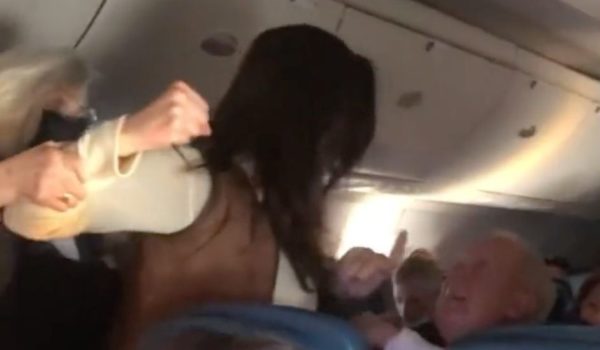 FBI Agents Arrest Woman Who Fought With Man For Not Wearing Mask While Eating On A Plane
Next Post
Fauci suggests vaccine rule for air travel, warns against big New Year’s Eve parties