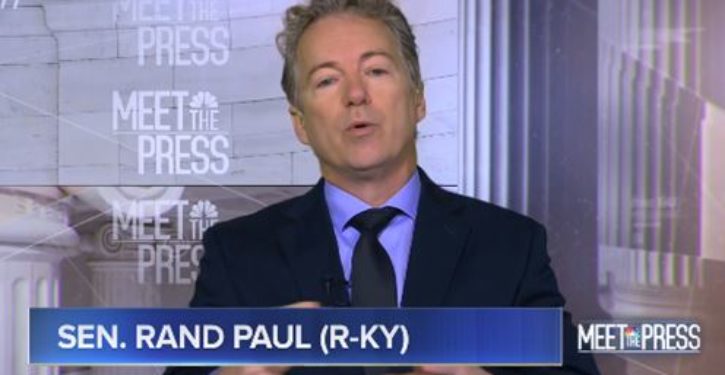 Researchers at Oregon’s Reed College are teaching pigeons how to play slot machines. And U.S. taxpayers are footing the bill.

“Thanks to a $465,000 grant from the National Institutes of Health (NIH), those researchers plan to teach pigeons to use ‘a monetary-like currency’ to ‘decide whether to earn, accumulate, spend, or gamble tokens in a self-contained economic environment.’ Even though the grant application admits that ‘the focus of this research is on laboratory models rather than practical application,’ the NIH decided to shower taxpayer money on the birdbrained experiment,” reports Reason Magazine.

That’s one of the many examples of government waste included in Senator Rand Paul’s annual “Festivus Report“—an allusion to the Seinfeld holiday that coincides with Christmas and includes an “airing of grievances”—released Wednesday. It’s one of the least expensive items among the dozens of examples of government waste that make Paul’s $52 billion list.

Atop the list is pandemic relief fraud. Paul cites the estimated $36 billion in misallocated unemployment payments— “though some experts say the final tally could be as high as $400 billion,” notes Reason. “There’s also $4.3 billion in wasted COVID relief funds delivered through the Paycheck Protection Program (PPP), which was intended to keep employees on payrolls during COVID-related shutdowns. Again, the amount of fraud that’s been uncovered so far—including high-profile incidents like the Florida man who bought a Lamborghini sports car with PPP funds—is probably only the ‘tip of the iceberg,’ according to Paul’s report.”

“Not included in Paul’s report is another eye-popping number that became known this week, when the Secret Service reported that more than $100 billion of COVID relief funds have been stolen from various programs by scammers and organized criminal efforts.”

Billions were also wasted on Afghanistan, which fell to the anti-American Taliban this year. This year alone, more than $3.8 billion in funds spent on Afghanistan were obviously wasted, according to Paul’s report, “including $549 million for planes that never flew, $88 million for farm irrigation systems that were barely used, and $2.4 billion for buildings that are either abandoned, unused, or already destroyed.” The Special Inspector General for Afghanistan Reconstruction found that “just 4.4 percent of U.S. funded building projects were being used and maintained in good condition.” 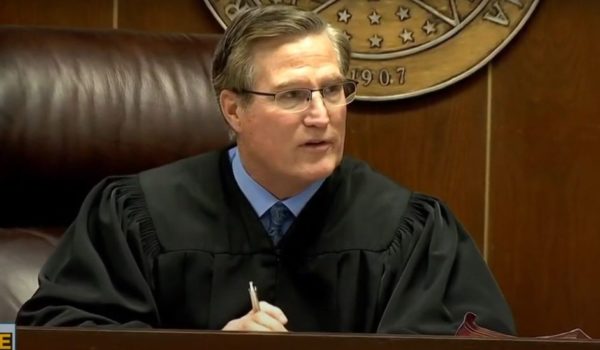 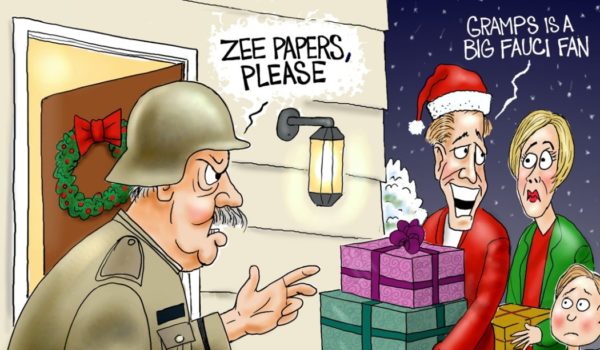