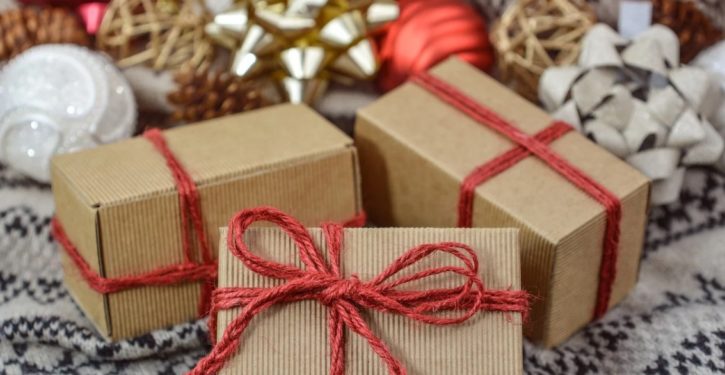 Inflation continues to soar throughout the U.S., with the Personal Consumption Expenditures (PCE) price index increasing to the highest level in almost 42 years while consumer spending cools, the Bureau of Economic Analysis (BEA) reported Thursday.

The PCE, one of the Federal Reserves’ key inflation indicators when it aims for a 2% annual inflation rate, surged 5.7% in November on a year-over-year basis, a 0.6% jump from October, the BEA reported. November’s figure is the highest since 1982.

The core PCE price index, which strips out food and gas prices, surged 4.7% on a year-over-year basis, the largest jump since 1983. Energy prices surged 34% from one year ago, and food costs jumped 5.6%. (RELATED: Jobless Claims Remain Near Record Lows)

The key PCE measure of Inflation just registered the worst number in 4 decades as prices soar at a 5.7% clip.

“We suspect that the November and December headline figures will mark the top given a modest energy price pull-back into the turn of the year,” Mike Englund, chief economist at Action Economics, said according to CNN Business.

Meanwhile, U.S. consumer spending rose 0.6% last month after surging 1.4% in October, according to the BEA. Shoppers purchased holiday gifts earlier than in previous years as they expected inventory shortages, which contributed to the high figure in October, The Wall Street Journal reported.

“We are still on track for very strong fourth-quarter consumption, but I am now seeing that momentum continues to fade,” Aneta Markowska, chief economist at Jefferies LLC, told the WSJ.

Markowska and other experts see the Omicron coronavirus variant slowing economic recovery with some economists lowering growth targets for early 2022, the WSJ reported.

The Omicron variant is also keeping sick workers at home, which could further limit companies’ capacity to produce goods and supply stores with inventory, according to the WSJ.

“It’s not that there’s a lack of demand for goods; in fact, that’s been one of the biggest surprises of 2021,” Andrew Hollenhorst, chief U.S. economist at Citigroup Inc., told the WSJ. “It goes back to the supply chain. You just cannot source these goods.”