Donald Trump is once again sending a message: Get vaccinated. On the Bill O’Reilly show in Dallas, Trump announced that he got the vaccine booster shot. “You’re playing right into their hands” when you doubt the vaccine, President Trump says.

NEW: During their show in Dallas, President Trump reveals to @BillOReilly he got the vaccine booster shot. pic.twitter.com/fhkOQEeeEQ

As a commentator noted, Trump was the “guy who oversaw, endorsed, and then received the vaccine.”

In March, Donald Trump told his supporters to get the COVID-19 vaccine, saying it is a safe shot that works. 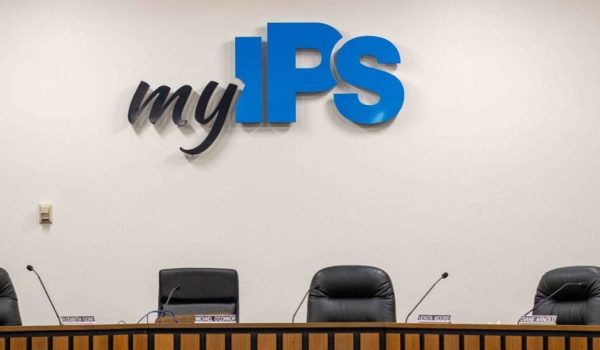