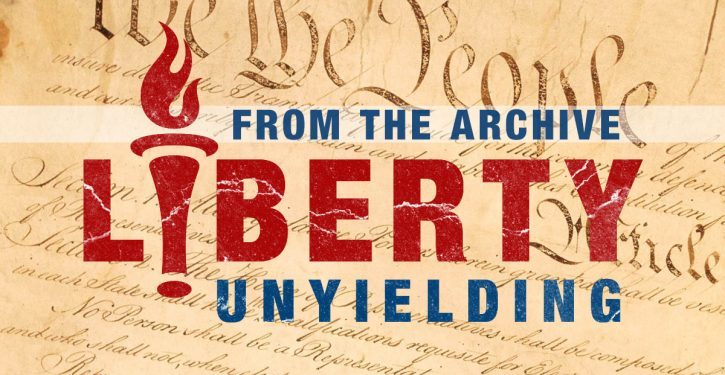 Andrea Meza of Mexico, winner of last year’s pageant, crowned Sandhu, according to The Associated Press.

Sandhu said she feels “overwhelmed” by the title “because it’s been 21 years since India got Miss Universe crown and it’s happening right now,” the AP reported.

Outrage over the decision to hold the Miss Universe pageant in Israel came from a number of Palestinian countries who called for boycotting the event to protest Israeli treatment of the Palestinian people. (RELATED: US Protests Over Israeli-Palestinian Conflict Ignite In Major Cities).

Pro-Palestinian organizations tried to organize a boycott of the competition because of its location in Israel. Indonesia and Malaysia, two predominantly Muslim nations, chose not to send representatives, citing COVID-19 concerns.

Only two other Indians won the title in the past, Tribune India reported.

Congratulations @HarnaazKaur for winning the #MissUniverse! We couldn't be more proud that #India won the crown in #Israel!👑#MissUniverse2021 #HarnaazSandhu pic.twitter.com/oAKwW1KnAS

“I am immensely grateful to the Almighty, my parents, and the Miss India Organisation for guiding and supporting me throughout,” Sandhu said, according to the outlet. “Loads of love to everyone who prayed and wished the crown for me.”