Citizen enforcement of a Texas abortion law violates the state constitution, a Texas state judge ruled on Thursday. The Texas law, called S.B. 8, lets private citizens sue anyone who performs an abortion after about six weeks into a pregnancy. Individual citizens can receive a bounty of $10,000 for bringing successful lawsuits under the law.

State District Judge David Peeples ruled the law unconstitutionally gives legal standing to people not injured, and is an “unlawful delegation of enforcement power to a private person,” thus violating due process. The law was designed to avoid normal means of legal challenge, because rather than making state officials responsible for enforcement, it instead gave private individuals anywhere the right to sue doctors and others who provide abortions after six weeks in Texas.

Peeples’ December 9 ruling only addressed the 14 lawsuits on his docket. It didn’t include an injunction, so by itself, his ruling won’t stop other lawsuits against against abortion providers.

(On Friday, the U.S. Supreme Court ruled that an abortion clinic could sue Texas licensing officials over that law in federal court. But it did not block the law, and the Supreme Court also ruled that the abortion clinic could not sue other state officials over it — such as the state attorney general — because he has no role in enforcing the abortion law — and not state judges, whom the Supreme Court said could not be sued, even if they might hypothetically hear future lawsuits by citizens seeking a bounty for $10,000.)

Frontera Fund, one of the abortion-rights groups challenging the law, known as S.B. 8, said in a statement that the judge’s decision was “a small win,” but that S.B. 8 was still in effect. Abortion providers have said they won’t resume services because of this ruling against the citizen-enforcement provision, unless it is affirmed by the state supreme court.

Texas Right to Life, a pro-life group that backed the Texas law, immediately filed an appeal against Thursday’s ruling, so the case is expected to end up in the Texas Supreme Court. 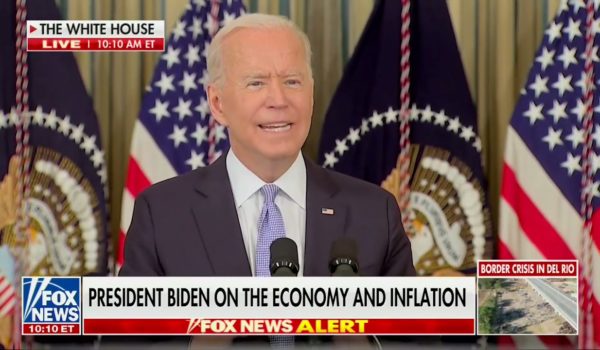