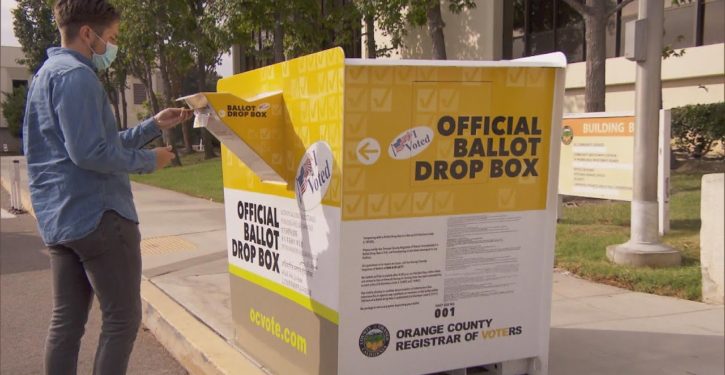 The New York City Council passed a bill Thursday, allowing nearly 800,000 non-citizen, but legal residents of the city to cast a ballot in local elections.

The law was passed by the Democrat-controlled council in a 33-14 vote, making NYC the largest city in the nation to approve such a measure, according to CNN.

The bill will extend voting rights to every non-citizen who has resided in the city for at least 30 days and possesses a legal permanent status in the U.S., including those with workers permits, green card holders and DACA holders, CNN reported.

Legal non-citizens of NYC will now be able to vote in the city elections of mayor, public advocate, borough president and city council. They will not, however, be allowed to cast a ballot in state or federal elections, the outlet reported.

#Update: The City Council has passed a bill granting non-citizens who are either legally authorized to work in the country or have legal permanent residence status the right to vote in municipal elections. @ThaliaPerezTV reports. https://t.co/GWTJZjMsX2

“In 2021, we are writing another chapter,” Democratic Councilman Ydanis Rodriguez, the author of the bill, said at a rally outside City Hall before the vote, according to The New York Post. “New York City is showing another way to do business when it comes to expanding voting rights.” (RELATED: Citizenship Is No Longer Required To Vote In San Francisco Education Elections)

“We will make our city stronger, we will have more people participating in our electoral process, we will have even more people to be motivated to be citizens because after they participate at the local level, they will be more interested and engaged and highly motivated to be a citizen so now they can vote at the federal level,” he told the Post.

The bill now moves to outgoing Democratic New York City Mayor Bill de Blasio’s desk. De Blasio has criticized the measure over its potential to create “outstanding legal questions,” but recently promised not to veto it, the Post reported.