The United Kingdom’s worsening drug problem intensifies as evidence of cocaine was discovered in toilets near the private office of Prime Minister Boris Johnson.

A recent investigation into 12 locations within the Palace of Westminster found that 11 locations returned positive results for cocaine evidence, including Johnson’s office, according to the Sunday Times.

Evidence of cocaine was also discovered in other areas reserved for members of Parliament, including near Home Secretary Priti Patel’s office, a report from The Week added.

“[There is] no place in our society for drugs and certainly not in our parliament,” Patel said, according to the Times.

“Those who have the privilege to work at the heart of our democracy who are involved in drug use or distribution are utterly divorced from the heartless pain and suffering of the drug trade they are fuelling,” she added. (RELATED: DOJ, European Authorities Arrest 150 Dark-Web Criminals, Seize Over 500 Pounds Of Drugs).

“When thousands of young people are in prison for their drug use, it is outrageous that people are doing cocaine in parliament with impunity,” he said, according to the Times report. “Government ministers cannot talk tough about illegal drugs while turning a blind eye to their mates.”

Cocaine was discovered in the toilets next to the private offices of Boris Johnson and Priti Patel 👀https://t.co/1aJPctsxp4

Johnson recently outlined a ten-year plan to stifle a surge in drug transactions between users and dealers he claimed were responsible for a surge in the UK’s crime. He previously admitted to trying cocaine and cannabis joints while studying at university, The Week added. 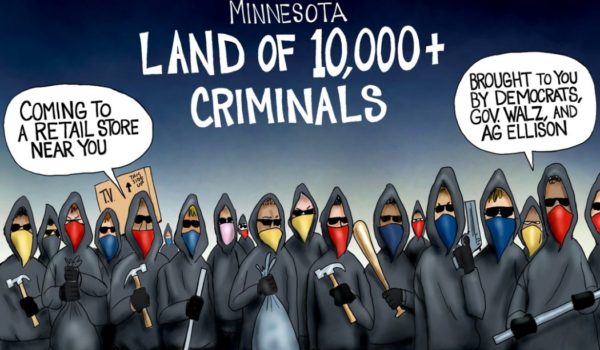 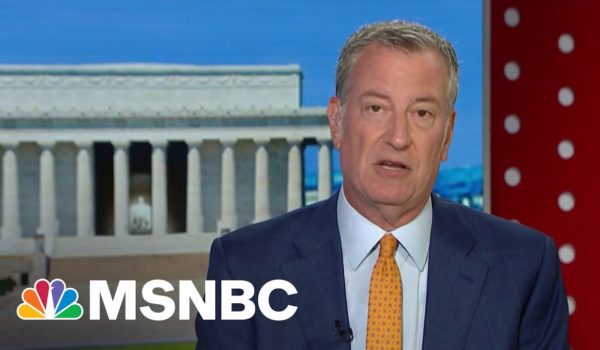