The Labor Department reports that job growth fell in November as the economy lost steam. The U.S. economy added just 210,000 new jobs rather than the expected 550,000 jobs. Fox News reports:

U.S. job growth significantly undershot expectations in November, suggesting that difficulty in attracting new workers is weighing on the labor market’s recovery from the pandemic, even as COVID-19 cases dissipate nationwide.

The Labor Department said in its monthly payroll report released Friday that payrolls in November rose by just 210,000, well below the 550,000 jobs forecast by Refinitiv economists. It marked the slowest job growth this year….the latest figure marks a significant drop from October’s upwardly revised number of 546,000 and September’s upwardly revised 379,000. There are still about 3.9 million fewer jobs than there were last February, before the crisis began.

“Today’s employment report is doubly disappointing, because the reference week occurred just as it looked like Covid was on the retreat,” said Justin Wolfers, a University of Michigan economist. “This was a moment for people to return to malls and to return to work. The Covid-related news has only gotten worse since then.”

The Build Back Better Act is likely to increase inflation. Under it, “there will be a substantial fiscal pulse of $792 billion in the first 5 years, exacerbating inflationary pressures…[this] would, all else equal, exacerbate price increases,” notes the American Action Forum.

In the long run, the Build Back Better Act could also reduce economic growth, through marriage penalties that undermine the family. When fewer children grow up in married two-parent households, and more grow up out-of-wedlock, that can result in “higher levels of welfare dependency” and “lower intellectual development” in our society, notes the Heritage Foundation. When more births occur outside of marriage, the crime rate tends to rise, which is harmful to the economy. As the Heritage Foundation notes, a “10 percent increase in the number of children living in single-parent homes (including divorces) accompanies a 17 percent increase in juvenile crime.”

Yet, the Build Back Better Act contains provisions that would encourage many people not to get married. It would put large marriage penalties into the tax code. It will subject over a million prosperous married couples to higher tax rates than unmarried couples making the same income. “Marriage penalties in the proposed structure can total $130,200 annually in higher taxes” for some couples, says the Texas Public Policy Foundation.

It also would encourage out-of-wedlock births, by conditioning thousands of dollars worth of tax credits for low-income people on them not getting married. As CNBC explains, many low-income people could lose their earned-income tax credits if they marry: “a childless worker marrying someone with a kid may eliminate the benefit. It may also reduce what their spouse with a child would have received if they were single.” The Republican Study Committee notes that the bill “penalizes marriage: The bill would permanently double the [earned income tax credit]’s marriage penalty on childless worker benefits.” 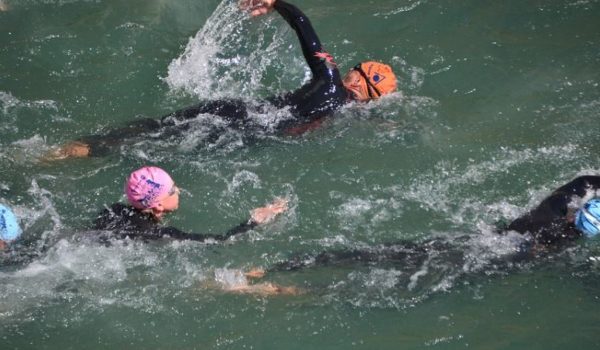