Reason Magazine reports that “President Joe Biden’s Build Back Better Act is likely to end up costing taxpayers about double what the official price tag suggests, and much of that hidden cost will end up being added to the national debt.” As it notes:

That’s the conclusion from two independent analyses of the proposal released in recent weeks. Both rely on a key assumption that did not figure into the Congressional Budget Office’s (CBO) analysis of the bill: that the Build Back Better plan’s various policies will be in place for at least the next 10 years.

“The Build Back Better Act relies on a number of arbitrary sunsets and expirations to lower the official cost of the bill,” explains the Committee for a Responsible Federal Budget (CRFB), a nonprofit that advocates for balanced budgets. The group’s newly updated analysis of the Build Back Better plan finds that the package will cost an estimated $4.8 trillion over 10 years if all provisions are made permanent—double the price tag applied by the CBO last month.

As Reason has repeatedly pointed out, several key parts of the bill are designed to game the CBO’s method for scoring the cost of legislation by setting arbitrary expiration dates even though lawmakers obviously intend for those policies to be permanent fixtures. Probably the best example is the expanded child tax credit, which would expire after just a single year. …With all those gimmicks in place, the CBO assessment of the bill projects that it will cost about $1.8 trillion and add about $367 billion to the deficit over the next decade.

If all the Build Back Better plan’s proposals were made permanent, however, the final price tag would be $4.8 trillion, and the bill would add about $2.8 trillion to the deficit, according to the CRFB….The CRFB’s projections closely match a similar analysis of the bill conducted in November by the Wharton Budget Model, a number-crunching project housed at the University of Pennsylvania.

It encourages out-of-wedlock births, by conditioning thousands of dollars worth of tax credits for low-income people on them not getting married. As CNBC explains, many low-income people could lose their earned-income tax credits if they marry: “a childless worker marrying someone with a kid may eliminate the benefit. It may also reduce what their spouse with a child would have received if they were single.” The Republican Study Committee notes that the bill “penalizes marriage: The bill would permanently double the [earned income tax credit]’s marriage penalty on childless worker benefits.”

Through a combination of discriminatory mandates and subsidies, the Build Back Better plan would wipe out thousands of jobs at religious daycare providers. It also contains disincentives to work, conditioning child-care subsidies on many parents earning less money. 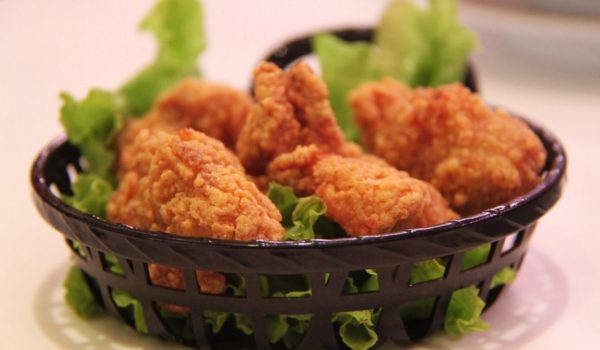