Schools are teaching critical race theory, even as liberal education reporters deny it is taught anywhere, and falsely claim it is not taught in in even a single school system.

His school district is not alone. Twenty percent of urban school teachers have discussed or taught critical race theory with K-12 students, as have 8 percent of teachers nationally, according to an Education Week survey. The Seattle public schools employed a critical race theorist as part of the district’s efforts to embed the theory in elementary schools.

Seattle Public Schools notes that its “Black Studies” class includes critical race theory. “Critical Race Theory” is also “explicitly included in a course at Ballard High School in Seattle,” reports the conservative Washington Examiner. Seattle is injecting critical race theory into its curriculum, including a mandatory Black Studies course “that will be required for graduation from Seattle Public Schools.”

The Post’s Sarah Pulliam Bailey claimed that critical race theory is “an intellectual movement that examines the way policies and laws perpetuate systemic racism and is not part of the public school curriculum.”

But it is in some schools’ curriculum, and it is not just an “intellectual movement” aimed at addressing racism or discrimination. Critical race theory is a radical ideology that is hostile to the free market economy, equating it with racism: “To love capitalism is to end up loving racism. To love racism is to end up loving capitalism…Capitalism is essentially racist; racism is essentially capitalist,” says the best-selling book promoting critical race theory, How to Be An Antiracist. That book is a “comprehensive introduction to critical race theory,” gushes the leading progressive media organ Slate.

The Arlington County schools have students read books by critical race theorists such as Ibram Kendi. Arlington distributed hundreds of copies of Ibram Kendi’s book “Stamped” to students at Wakefield High School. The book contains many errors and celebrates a Marxist anti-Semite. It also peddles conspiracy theories and is dismissive about Martin Luther King and Frederick Douglass.

Virginia’s official “Roadmap to Equity” published by its Department of Education in 2020 thanked critical race theorist “Dr. Ibram X. Kendi” in its acknowledgments section, as having “informed the development of the EdEquityVA Framework.” Kendi says he was “inspired by critical race theory,” and that he cannot “imagine a pathway to” his teachings “that does not engage CRT.” 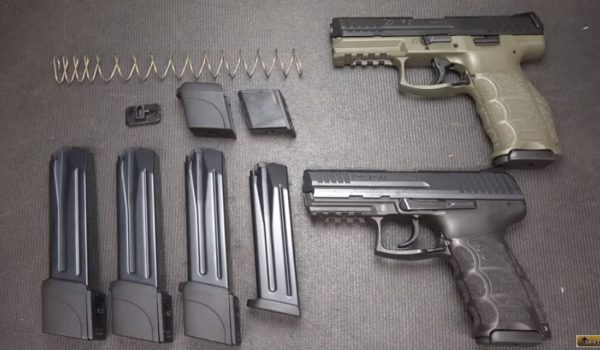 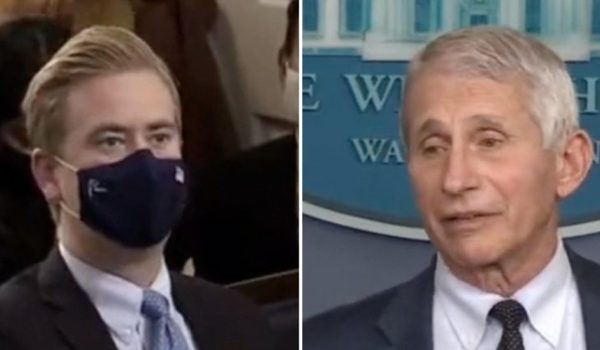