The new variant, spreading most prominently through southern Africa, has been deemed a variant of concern by the World Health Organization (WHO). A number of countries, including now the United States, have restricted incoming travel from the region out of an abundance of caution.

Speaking to CNN’s Brianna Keilar, Fauci said the new variant may already be here, although there’s no way to know for sure: “Of course anything is possible, we don’t know that, there’s no indication that it is right now, it seemed to have been restricted,” Fauci said. “There were some cases that originated in South Africa and that went to Botswana, and people who travelled and found out they were infected and one that had gone actually to Hong Kong. So there’s a lot of travel, you never know exactly.”

“Well certainly there is a new variant that is now in South Africa in the Gauteng province that has some mutations that are raising some concern, particularly with regard to possibly transmissibility increase and possibly evasion of immune response,” he said. “We don’t know that for sure right now, this is really something that’s in motion and we just arranged right now a discussion between our scientists and the South African scientists a little bit later in the morning.” (RELATED: Stock Market Nosedives After Reports Of New COVID-19 Variant)

Some scientists are concerned that the new variant may be more effective in evading vaccine-induced and natural immunity than prior strains of the virus. Fauci said there is some evidence to suggest that may be the case, but that it can’t be said for sure until more tests are done.

“Right now you’re talking about sort of like a red flag that this might be an issue, but we don’t know,” he added. “Once you test it you’ll know for sure whether or not it does or does not evade the antibodies that we make, for example, against the virus through a vaccine, or following convalescent after you get infected, when you get antibodies… the answer is we don’t know right now, but we’re gonna find out for sure.” 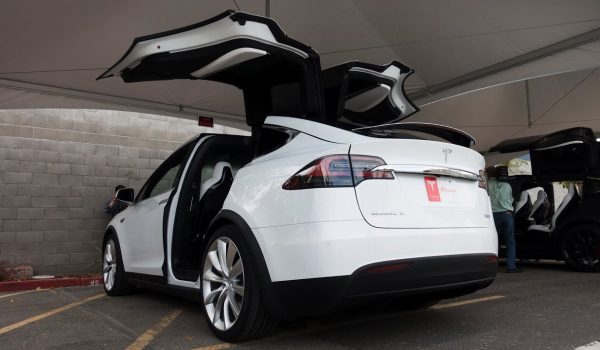 Build Back Better Act will give you $12,000 for purchasing an electric car — but not if it’s a Tesla
Next Post
Stowaway Hid In Wheel Well Of Plane During Flight From Guatemala To Miami 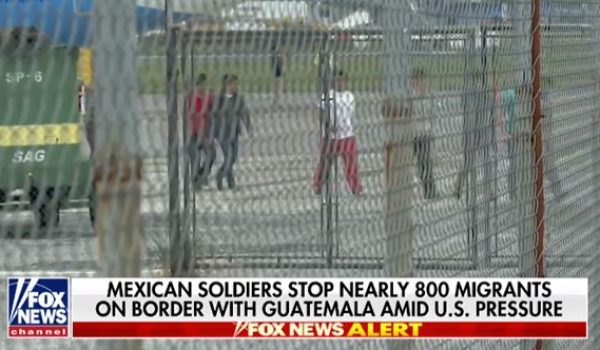