Three people, including a 10-year-old boy, were shot and three others sustained injuries Friday as a result of a shooting at a shopping mall in Durham, North Carolina.

One person involved in the Black Friday shooting at The Streets at Southpoint Mall was detained, but others reportedly fled the scene. The shooting stemmed from an incident between two groups of people who knew each other, Durham Police Chief Patrice Andrews said at a press conference, according to CNN.

Off-duty Durham police officers who were at the mall at the time of the incident called for backup at around 3:23 p.m. upon hearing gunshots in the building, NBC News reported. (RELATED: GRAPHIC VIDEO: Off-Duty Police Officer Kills Gunman In Baltimore)

I’m currently locked in a store with other shoppers due to a lockdown situation in Streets at Southpoint Mall in #Durham.

We’re waiting to hear from security what prompted this situation.

After about an hour, the police department tweeted of there being “no further threat” and that mall-goers were being evacuated.

The 10-year-old boy was hit by a ricochet bullet and was later hospitalized with non-life-threatening injuries, Andrews said.

Injuries of the other five victims were also treated and were believed not to pose a danger to their lives, NBC News reported.

“Shootings in this city have got to stop. It’s got to stop,” the police chief said at the press conference.

Dow plunges 900 points in worst decline of the year, as new mutant strain of COVID spreads
Next Post
Salvation Army Wants People To ‘Lament, Repent And Apologize’ For Racism 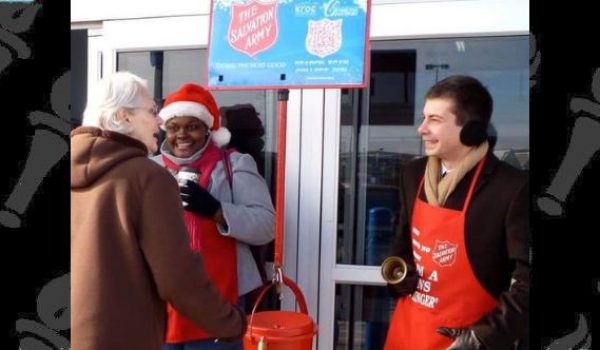