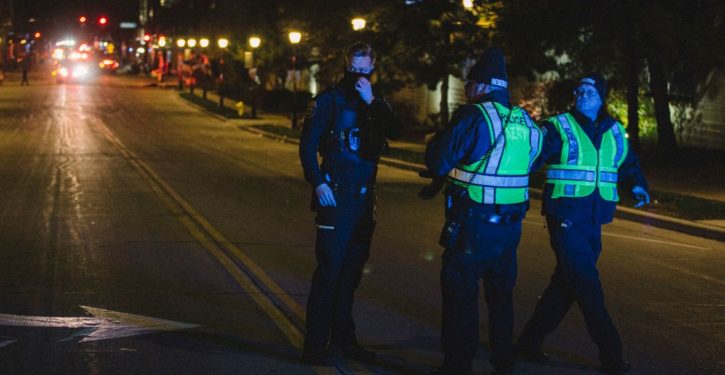 The Waukesha Police Department put a suspect in custody Monday following a car crash in Wisconsin that killed at least five people and wounded more than 40.

The suspect, who is not being named, drove through a crowd gathered for the Waukesha Christmas Parade on Sunday evening. A police officer fired his weapon at the vehicle, identified as a red SUV, in an attempt to stop it, contributing to reports of gunshots. Police shut down the surrounding area and ordered stores closed until Monday afternoon.

“The vehicle struck more than 20 individuals. Some of the individuals were children and there were some fatalities as a result of this incident,” Daniel Thompson, the Waukesha police chief, said.

“This is still a very fluid investigation,” he told reporters.

The Milwaukee Dancing Grannies dance troupe identified its members as among the deceased.

“Our group was doing what they loved, performing in front of crowds in a parade putting smiles on faces of all ages, filling them with joy and happiness,” the group said in a Facebook post. “Those who died were extremely passionate Grannies. Their eyes gleamed…..joy of being a Grannie. They were the glue….held us together.”

A Catholic priest and members of a local parish were also among the injured, the Archdiocese of Milwaukee announced in a press release.

Elected officials expressed condolences for the victims of the crash.

“All of our family is safe but we pray for those grieving tonight,” remarked former Republican Wisconsin Gov. Scott Walker, who said his mother attended the parade.

“Kathy and I are praying for Waukesha tonight and all the kids, families, and community members affected by this senseless act. I’m grateful for the first responders and folks who acted quickly to help, and we are in contact with local partners as we await more information,” Democratic Gov. Tony Evers said. 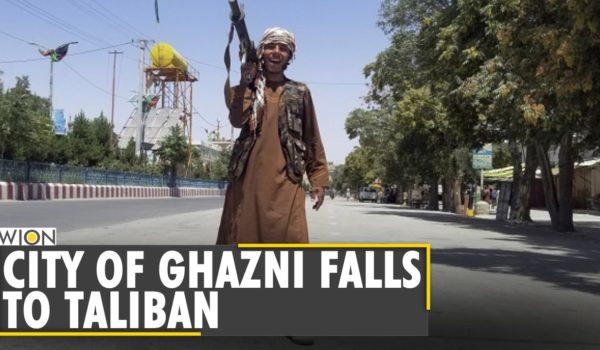 Many Afghans are selling off their daughters
Next Post
Cartoon of the Day: See Only Evil 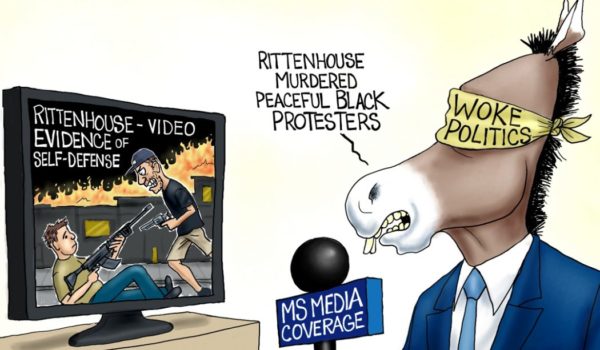