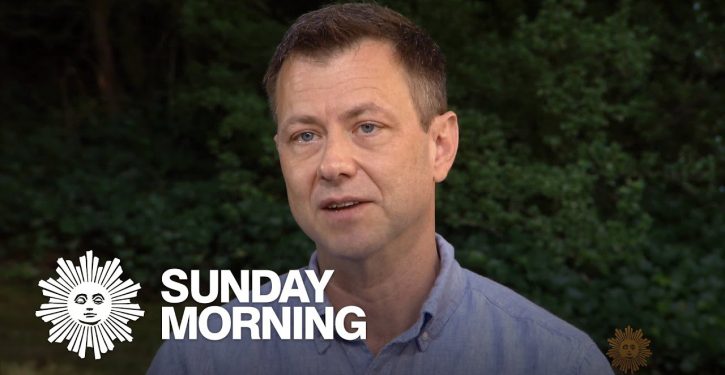 The Federal Bureau of Investigation said Saturday that one of its email servers was hacked and spam emails had been sent to the public.

From the FBI’s email server, unauthorized emails were sent to over 100,000 accounts. They were doctored to look like authentic communication from the FBI and the Department of Homeland Security, according to Forbes. The emails warned people that they were being attacked by the cybercriminal group, The Dark Overlord, and cybersecurity researcher, Vinny Troia, according to Bloomberg.

The breach was discovered by the Spamhaus Project, a cybersecurity watchdog organization. The group sent out a tweet early on Nov. 13 stating that they were aware of the spam emails. (RELATED: Biden Promises Consequences For Ransomware Attacks Originating In Russia)

“We have been made aware of ‘scary’ emails sent in the last few hours that purport to come from the FBI/DHS,” Spamhaus Project tweeted. “While the emails are indeed being sent from infrastructure that is owned by the FBI/DHS (the LEEP portal), our research shows that these emails *are* fake.”

Spamhaus Project claimed that the emails were obtained by “addresses scraped from ARIN database.” They sought to warn others to be aware of the scam, given how authentic they appeared. They cautioned that the spam emails contained no name or contact information and to be on alert.

They also tweeted out an example of what the spam emails looked like.

“The FBI and CISA are aware of the incident this morning involving fake emails from an @ic.fbi.gov email account,” the FBI said in a statement. “This is an ongoing situation, and we are not able to provide any additional information at this time. The impacted hardware was taken offline quickly upon discovery of the issue. We continue to encourage the public to be cautious of unknown senders and urge you to report suspicious activity to ic3.gov or cisa.gov.” 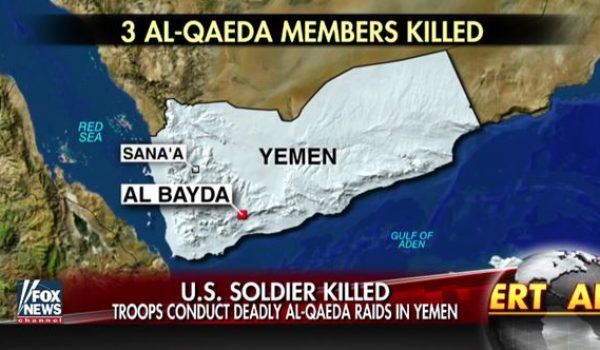 Guards At US Embassy In Yemen Detained By Iran-Backed Forces
Next Post
WaPo Issues Massive Correction About Steele Dossier, Says It Can Not Stand By The Accuracy Of Two Stories