The media rushed to condemn Kyle Rittenhouse, falsely leaving many people with the impression that he killed black people in an affront to “racial justice.” In fact, Rittenhouse killed three white people, and no black people, in what he plausibly claims was self-defense, as law professor Jonathan Turley points out.

As Jim Treacher notes, “For the past 15 months, most ‘news’ outlets have been skirting around one simple fact: Kyle Rittenhouse has never shot a black person. Joseph Rosenbaum and Anthony Huber, the men who were killed while attacking Rittenhouse, were both white. Gaige Grosskreutz, the man who was shot while pointing a gun at Rittenhouse, is white. A lot of people still don’t know that fact, because the media they trust to give them the news has hidden it from them. It doesn’t fit the preferred narrative. It doesn’t help promote ‘social justice.’”

The media falsely depicted Rittenhouse as an outsider who came to commit mayhem in Kenosha, when in fact, “Rittenhouse’s dad, grandma, aunt, uncle, and cousins live in Kenosha,” and “his dad literally lives one block from where he was” when he shot his gun.

As the Washington Free Beacon points out, this was not the only way the media put its thumb on the scale. Social media companies suppressed claims of Rittenhouse’s innocence:

Social media platforms rendered a verdict on Kyle Rittenhouse long before he went to trial, suppressing claims that he was innocent and blocking users from searching for details of the case.

Immediately after the anti-police riots that thrust Rittenhouse into the national spotlight, social media companies began to block users who expressed support for the Illinois teen. Twitter suspended the accounts of users who called Rittenhouse innocent, including the defendant’s own lawyer. Facebook said it “designated this shooting as a mass murder and … removed the shooter’s accounts from Facebook and Instagram.” The platform also blocked searches for “Kyle Rittenhouse.”

The fundraising platform GoFundMe also removed a page set up to support Rittenhouse, which the company said violated its ban on fundraisers involving “the legal defense of alleged crimes associated with hate, violence, harassment, bullying, discrimination, terrorism, or intolerance.” GoFundMe supported fundraising for the family of one of Rittenhouse’s assailants, Anthony Huber. The site regularly hosts fundraisers for individuals associated with Black Lives Matter. ​

Twitter is still banning or suspending users for supporting Rittenhouse, even as the trial proceeds. Facebook searches for Rittenhouse’s name turn up no results. Neither platform responded to requests for comment. 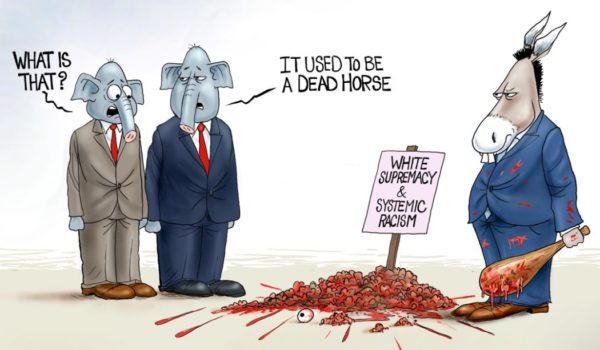 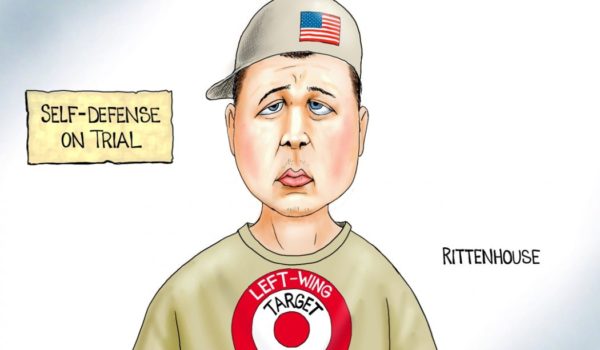