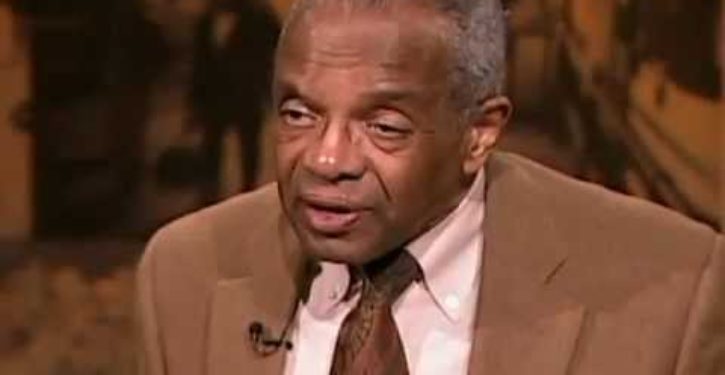 The legacy media’s portrayal of the Critical Race Theory debate “consistently downplayed serious and understandable concerns” about race-based curriculum in schools across the country, according to a new study from the American Enterprise Institute (AEI).

According to the study, a reader could read 95 percent of the articles collected and would “never learn that CRT stridently challenges ‘the very foundations of liberal order.’”

“An attentive observer could read literally dozens of news stories regarding CRT in major press outlets and the education press and never even encounter the extraordinary claims at the heart of a raging national debate,” the study claims.

The critical race theory debate has frequently felt like an exercise in confusion, bad-faith, & talking past one another.

What role has the media played in all of this?

I examined a year’s worth of news coverage to see.

Hess observed that news outlets rarely talked about the controversial ways in which CRT has been implemented in the classroom, including race-based affinity groups, the rejection of color blindness, and the assertion that the U.S. is fundamentally racist.

Just five of the 91 news accounts mentioned race-based affinity groups, fewer than 12 mentioned the rejection of color blindness, and “barely half” of the articles mention that CRT-inspired ideology contends that the U.S. is a fundamentally racist country.

According to the study, the media has covered the CRT debate as if parents are debating “whether schools should discuss racism and slavery.” Hess said that the results have been “a misleading, slanted, and dismissive caricature of sober concerns,” as discussions about whether to teach children about slavery, segregation, and Jim Crow are the least controversial components of the CRT debate.

Polling from AEI shows that the majority of Americans are in favor of kids learning about racism and slavery, with 74 percent of white Americans favoring such teachings, and 75 percent of black Americans. The poll uncovered that far fewer, 46 percent, are in favor of teaching about “white privilege.” Yet, the media’s portrayal of the debate conflates the two issues, according to the study.

Of the 44 news articles that talked about CRT bans, “nearly half” never directly quoted a “ single state law or legislative proposal.” For example, a Chalkbeat article on the legal ramifications of Tennessee’s so-called “CRT ban” “quoted a professor talking about the importance of ‘looking at the language’ of what the CRT legislation actually said — and then never quoted any of the language in question.”

“The mainstream and education press have consistently downplayed serious and understandable concerns, failed to clarify what CRT legislation does and doesn’t say, and given the misleading impression that the debate is about parents objecting to teaching slavery — something about which Americans largely agree,” Hess concluded. “Only a tiny sliver of news accounts even mentioned the substantive concerns about CRT or sought to explore the actual tensions.” 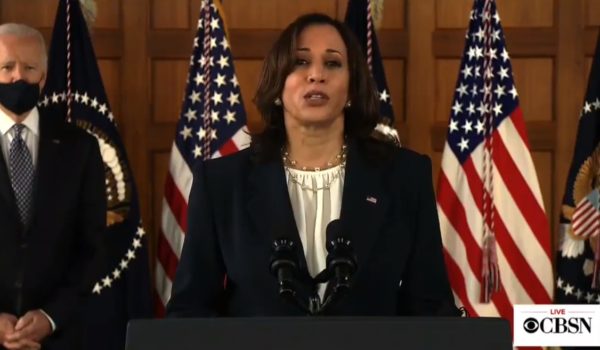