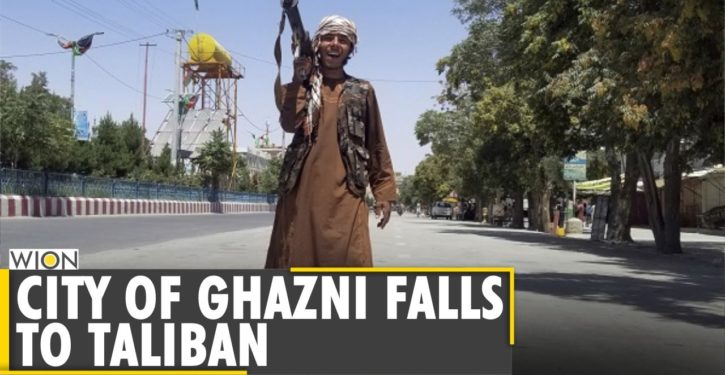 Frankly, 439 seems too low a figure. Many states are missing dozens of citizens who went to Afghanistan. Collectively, the total of Americans still in Afghanistan could add up to more than 1,000 for all states put together.

For example, there are at least 43 Connecticut residents still trapped in Afghanistan, according to the National Review, even though only one American in a hundred lives in Connecticut. “Their school teachers are calling me asking me where are the students. The 10-year-old student from New Haven who is stuck in Kabul is sending me voicemail messages,” Chris George, executive director of IRIS said. “They’re running out of food and yes, they are running out of hope,” George said.

Biden wrongly claimed that “there’s going to be no circumstance where you see people being lifted off the roof of the embassy of the United States from Afghanistan.” But people fled in helicopters as the Taliban closed in on our embassy, in what has been called “Joe Biden’s Saigon.”

“Rarely has an American president’s predictions been so wrong, so fast, so convincingly as President Biden on Afghanistan,” notes liberal-leaning publication Axios.

The Biden administration failed Americans in Afghanistan, but perhaps not as badly as it failed our Afghan interpreters and other allies. The U.S. gave the names of Afghan allies to the Taliban, and evicted 50-100 Afghan allies from a plane in order to make space for a useless war trophy (an inoperable Toyota pickup). That left people stranded in Afghanistan, where they could be tortured and killed by the Taliban.

Meanwhile, the Biden Administration brought to the U.S. 124,000 Afghans between July 14 and August 31. The vast majority of these Afghans never worked for the U.S. and were not in danger of being killed if they remained in Afghanistan.

The U.S. left more than 2,000 armored vehicles and dozens of aircraft to the Taliban, notes Reuters. That includes U.S.-supplied Humvees and Black Hawk helicopters. In their abrupt and disorganized departure, U.S. troops left behind billions of dollars worth of military equipment that was seized by the Taliban. “Billions of U.S. taxpayer dollars going to Islamist extremists, thanks to the administration’s hasty withdrawal,” noted Julian Röpcke. “Now every Taliban fighter gets his own Ford, Toyota, humvee” or armored personnel carrier. 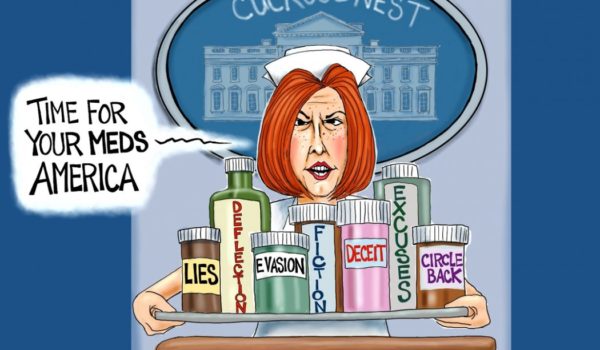 Cartoon of the Day: Nurse Ratchet
Next Post
‘Build Back Better’ would drive up childcare costs for middle-class families and taxpayers