Skip to content
The natural progress of things is for liberty to yield and government to gain ground. —THOMAS JEFFERSON, 1788
Zumberge Hall, University of Southern California, (Image: Wikipedia, By Padsquad19 at the English language Wikipedia, CC BY-SA 3.0, Link)

Colleges are increasingly demanding that students disclose details of their private lives in Title IX training. For example, Campus Reform reported that a “mandatory online course at the University of Southern California (USC) asks students to disclose the number of sexual encounters they have had over the past three months” as part of its “Title IX training.” This might well violate students’ rights under state law to privacy or freedom from compelled speech.

A college email told students they must complete the Title IX training in order to register for courses. “This course is mandatory…If you do not complete the training by this date you will receive a registration hold until the training is complete.” Some students at USC found the training too intrusive. “It was just full of super personal questions,” Jacob Ellenhorn, a student at USC, told Campus Reform.

A federal appeals court allowed a woman to sue for constitutional privacy violations over questions that required her to discuss her home life, in Robinson v. Reed (1978). She sued over a race-relations seminar that delved into “attendees’ personal, private, and off-duty lives.” The court explained that the “government may not require an individual to relinquish rights guaranteed by the First Amendment as a condition of public employment. Inquiries into personal beliefs and associational choices come within this protection.” Similarly, that appeals court ruled that people can sue over disclosure of the “most private details” of their life, in Fadjo v. Coon (1981).

Moreover, the University of Southern California is located in the state of California, which requires even private universities to respect students’ free speech rights (under the state’s Leonard Law). California appeals court rulings require even private institutions to comply with state constitutional privacy rights.

Title IX is not an excuse for these invasive questions. Neither the Title IX statute nor Title IX regulations tell colleges to ask students about their sex lives. Moreover, Title IX does not alter the Constitution. A court explained this in striking down a campus harassment code as a First Amendment violation even though it was intended to comply with civil-rights laws such as Title IX’s sister statute — Title VI — and was modeled on the workplace harassment law Title VII. As it explained, “since Title VII is only a statute, it cannot supersede the requirements of the First Amendment.” (UWM Post, Inc. v. Board of Regents (1991)). Courts have overturned students’ discipline as a due-process violation, even when it was imposed pursuant to a college’s Title IX procedures, in cases such as Doe v. Baum (2018). 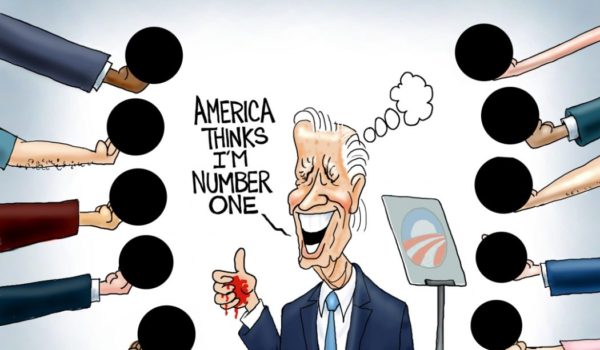