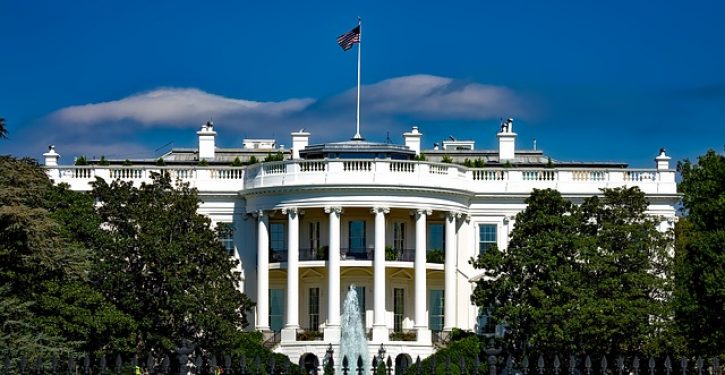 The school board association responsible for comparing parents to “domestic terrorists” reportedly collaborated with President Joe Biden’s White House before publishing its letter calling for federal assistance in dealing with concerned parents.

Emails obtained by Parents Defending Education, a concerned parents organization, uncovered that the CEO of the National School Board Association (NSBA) — the nation’s largest school board association — was in communication with the White House for “several weeks” before the organization’s letter dropped. According to the emails, the White House had requested additional information on the “specific threats” taking place across the country.

“[I]n talks over the last several weeks with White House staff, they requested additional information on some of the specific threats, so the letter also details many of the incidents that have been occurring,” CEO Chip Slaven said in a Sept. 29 email. 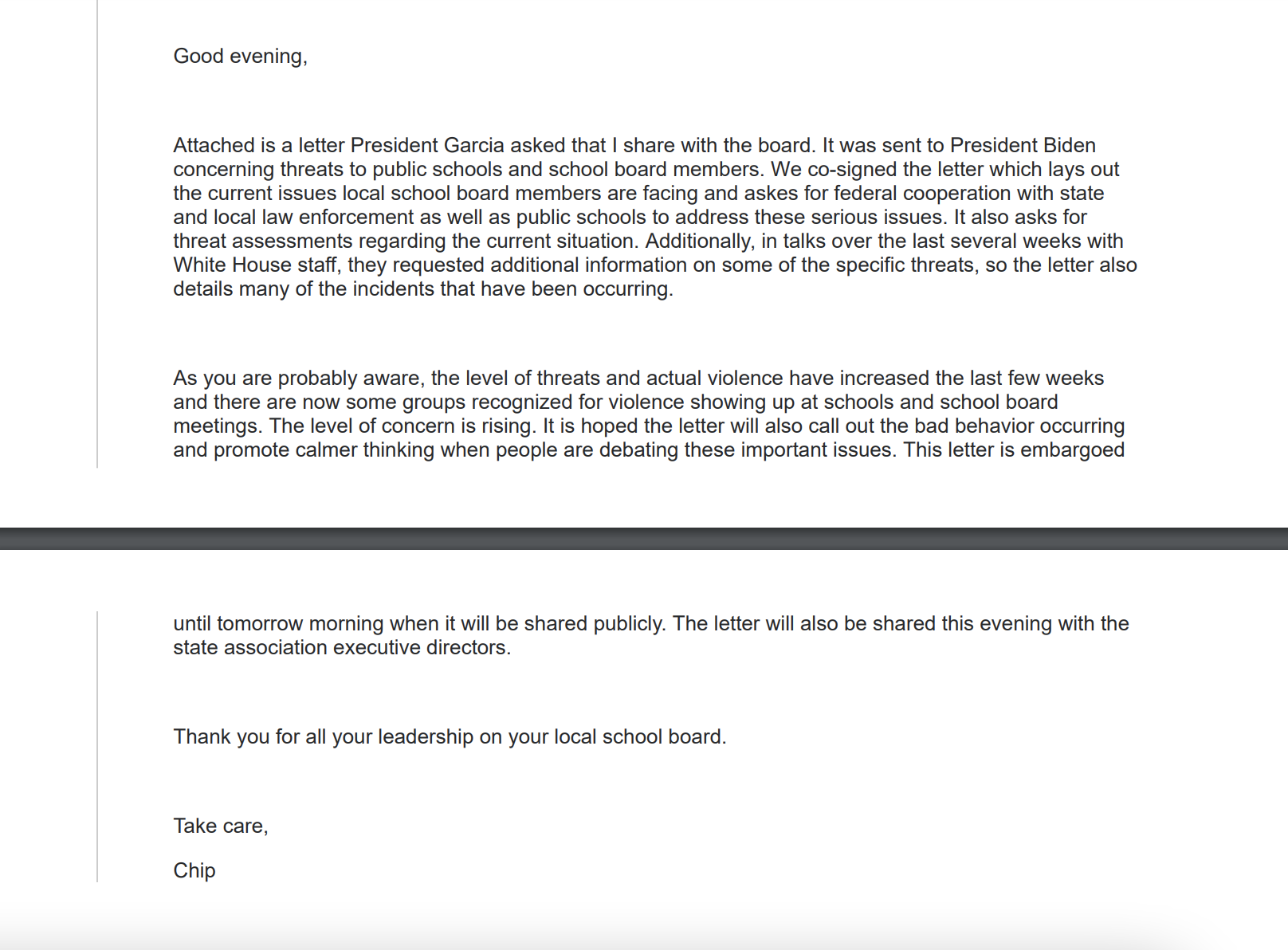 The letter addressed to Biden was released on Sept. 29 and requested the assistance of the federal government, including the FBI and Department of Justice, in dealing with allegedly unruly parents at school board meetings. (RELATED: Parents Announce ‘Not Domestic Terrorists’ Rally In Front Of The Justice Department)

“America’s public schools and its education leaders are under an immediate threat. The [NSBA] respectfully asks for federal law enforcement and other assistance to deal with the growing number of threats of violence and acts of intimidation occurring across the nation,” the letter reads. “As these acts of malice, violence, and threats against public school officials have increased, the classification of these heinous actions could be the equivalent to a form of domestic terrorism and hate crimes.”

Days later, Attorney General Merrick Garland directed the Department of Justice to create a task force to determine how “federal enforcement tools can be used.”

According to emails, Slaven and NSBA President Viola Garcia sent the letter to the White House without the approval of the NSBA’s board.

John Halkias, the organization’s Director of the Central Region, condemned the letter and claimed it “took a stance that went beyond what many of us would consider to be reasonable and used terms that were extreme.”

Nicole Neily, the president of Parents Defending Education, said in a press release that the NSBA launched a “smear campaign” against parents.

“Rather than focusing on educating our kids, the senior staff [at the NSBA] have launched a smear campaign against parents nationwide,” Neily said. “It’s now time for the board of the NSBA to regain control or be tarred with the consequences of this outrageous letter.”

Slaven and Garcia did not respond to the Daily Caller’s request for comment. 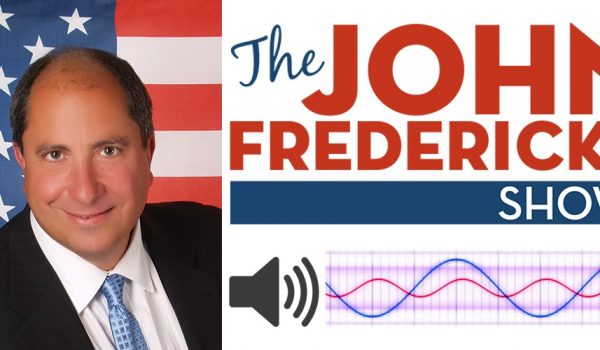 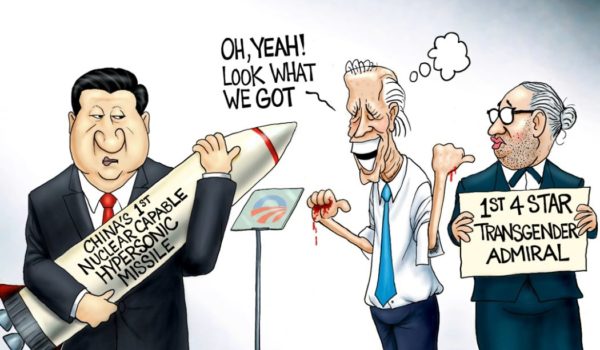