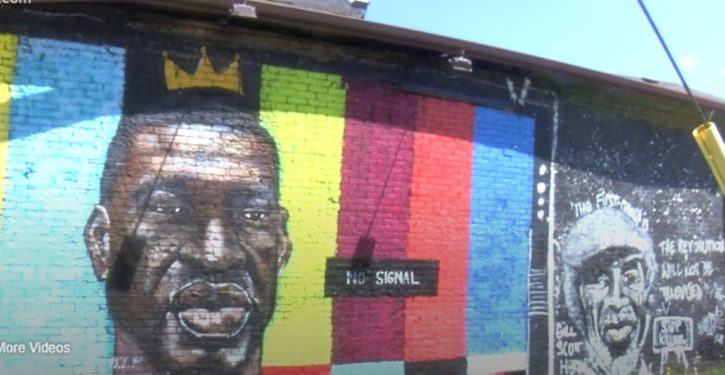 Labor strikes are exploding across the U.S. as the country faces severe supply chain chaos and divisive COVID-19 vaccine mandates, potentially painting a grim picture for consumers about to start their holiday shopping

The COVID-19 pandemic, supply chain backlogs and inflation have given workers across the country both the opportunity and incentive to push for higher wages. More than 10,000 John Deere workers went on strike Thursday after they rejected a contract offer from the company. Theirs was one of 178 worker strikes to take place so far in 2021, 12 of which involved more than 1,000 employees, according to The Washington Post. (RELATED: New York City Mandates Vaccinations For 148,000 School Teachers, Staff)

“As a result, our aircraft and crews were not in their pre-planned positions to operate our schedule on Saturday,” Van de Ven said. “Unfortunately, the out-of-place aircraft and crew resources created additional cancellations … that cascaded throughout the weekend and into Monday and Tuesday.”

“Our employees worked heroically in the midst of these adverse conditions and many came in on off days, or flew additional trips, to help the airline recover. I offer my sincere thanks and appreciation for their tireless work and dedication,” he added.

“The strikes are sending a signal, no doubt about it, that employers ignore workers at their peril,” AFL-CIO President Liz Shuler told The Washington Post on Sunday. “I think this wave of strikes is actually going to inspire more workers to stand up and speak out and put that line in the sand and say, ‘We deserve better.’ “

President Joe Biden has also weighed in in support of workers, urging on a unionization effort from Amazon employees in Arizona last week.

The Biden White House has struggled to stay on track with its messaging on the employment market, supply chains and inflation, however. Days after White House officials warned Americans to expect higher prices and even some empty shelves come Christmastime, White House Chief of Staff Ron Klain retweeted a claim that inflation and supply chain chaos are “high class problems.”

“There will be things that people can’t get,” a senior White House official told Reuters. “At the same time, a lot of these goods are hopefully substitutable by other things … I don’t think there’s any real reason to be panicked, but we all feel the frustration and there’s a certain need for patience to help get through a relatively short period of time.”