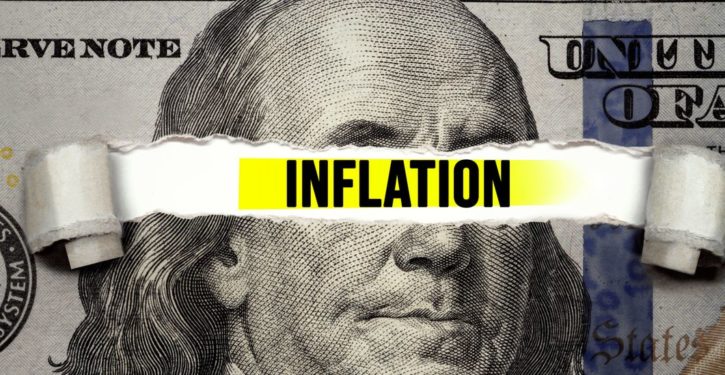 Americans will soon be shelling out a lot more money — if they haven’t done so already — to buy basic necessities as inflation escalates, the costs of goods surge and wage growth can’t keep up.

Some households may see their heating bills more than double when compared to the previous winter as prices for oil and other fuels surge, The Associated Press reported Wednesday. Many people might soon be paying on average $746 to heat their homes this winter, a near 30% increase when compared to more than a year ago. Americans who live out in the Midwest could see their heating bills jump 49%, putting 2021 as the most expensive year for natural-gas heated homes since 2008-2009, the AP reported.

Homeowners trying to stay warm won’t be the only ones bearing the burden of inflation. Consumer prices in September of 2021 were a whopping 5.4% higher than they were the previous year, according to the Consumer Price Index. This is the highest year-over-year inflation since 1991.

Inflation is also outpacing wage growth, leading some experts to believe inflation may be a long-term crisis. Wages increased 4.6% year over year, making it the fastest annual pace since the Bureau of Labor Statistics began tracking it in 2007, except for a temporary spike in 2020, according to CNBC.

“You’re getting the perfect recipe for a secular shift in inflation,” former chief White House economist Joseph LaVorgna told CNBC. “You’re having a hard time getting the goods you want and restocking your inventory because of the supply chain disruptions. It’s the perfect storm for be-careful-what-you-wish-for if you want higher inflation.”

Federal Reserve Chairman Jerome Powell said in September that while inflation should eventually temper down and is transitory, it could run into early 2022, according to CNBC.

“It’s also frustrating to see the bottlenecks and supply chain problems not getting better — in fact at the margins apparently getting a little bit worse,” Powell said. “We see that continuing into next year probably, and holding up inflation longer than we had thought.”

Powell noted that 2022 should still be a “strong year” for economic growth.

“The current inflation spike is really a consequence of supply constraints meeting very strong demand, and that is all associated with the reopening of the economy, which is a process that will have a beginning, a middle and an end.”

The Federal Open Market Committee raised its 2021 core inflation projection to 3.7%, up from the 3% June forecast, CNBC reported.

School equity chief who made racist, anti-white videos removed
Next Post
Cartoon of the Day: Not Reality TV 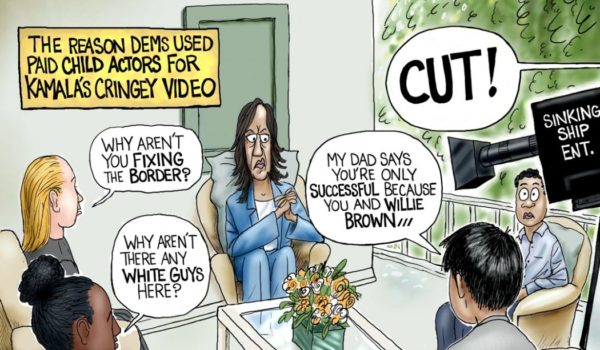