“The Daily Wire has published an intense investigative piece that exposes a deep rot in Virginia’s public school system — one that should force parents all over the country to question whether public school officials, both elected and unelected, care about their students at all,” notes the Washington Examiner.

It chronicles the arrest of a Virginia father who tried to protest transgender bathroom policies the Loudoun County School Board was planning to adopt at a June 22 meeting. Scott Smith was waiting to tell the school board that his daughter, a ninth-grader, had been raped in a girl’s bathroom by a boy wearing a skirt. A woman at the meeting, a progressive community activist, told Smith she didn’t believe his daughter. An angry Smith responded, a police officer stepped in and grabbed his arm, “Smith yanked it away, and then he was arrested.”

“More alarming than Smith’s arrest and subsequent prosecution, however, were the county’s attempts to hide what had happened to his daughter,” says the Examiner. “At that same school board meeting, the county’s superintendent claimed concerns about transgender policies were unreasonable because the school system had no record of a sexual assault ever taking place in a school bathroom.”

School officials also “tried to avoid getting law enforcement involved…they transferred the assailant to a different school, where he went on to sexually assault another student just a few months later.”

Two girls, allegedly sexually assaulted in school, four months apart, by the same person. And so far, the only person to be convicted of a crime is the victim’s father.

A school policy passed following what appear to be false statements from the superintendent — a policy whose passage would have been politically impossible had Smith’s story seen the light of day.

As the Examiner observes, “This is truly outrageous. Loudoun County failed Smith, his daughter, and every single other parent who sends their children to its schools. School officials covered up what happened to Smith’s daughter so they could force through an unpopular and dangerous policy in the name of inclusion. When Smith tried to protest, they arrested him.”

As Rosiak points out, the local progressive prosecutor, known for usually being soft on criminals, went out of her way to seek jail time against Smith for daring to speak out about the rape of his daughter.

“How could Loudoun County parents possibly justify sending their children back to such schools as the ones these people run?,” asks the Examiner.

As Rosiak observes, “The National School Board Association included Scott Smith in its list used to deem parents ‘domestic terrorists,'” which it sent to the Attorney General. “Scott Smith became the poster parent for the National School Board Association after his arrest went viral.” In response, Attorney General Merrick Garland announced that the Justice Department will investigate “harassment, intimidation, and threats” against school officials.

The National School Boards Association asked for Justice Department intervention in response to what it called “threats and acts of violence,” in controversies about “critical race theory” and “masking requirements.”

But few of the acts it complained about actually were violent. As the Washington Examiner notes, key “examples” cited by the NSBA included “a man filming himself while calling school administrators and another man labeling a school board as ‘Marxist.’” The NSBA’s letter listed as an example of threatening or violent behavior the fact that “A resident in Alabama … has called school administrators while filming himself on Facebook Live.”

The NSBA complained about “cyberbullying,” but angry emails to public officials — such as about critical race theory or mask rules — are speech protected by the First Amendment, even when school board members get thousands of such emails, or get attacked on social media for their policies.

The NSBA letter falsely claimed that “critical race theory is not taught in public schools and remains a complex law school and graduate school subject well beyond the scope of a K–12 class.” In reality, 20% of urban school teachers have taught or discussed critical race theory with their K-12 students, along with 8% of teachers nationally, according to a survey by Education Week. These percentages are even higher in high schools, where books by critical race theorists are much more likely to be assigned to students than in elementary schools. The Loudoun County, Virginia public schools paid a contractor to train their staff in critical race theory, giving it $3,125 to conduct “Critical Race Theory Development.” 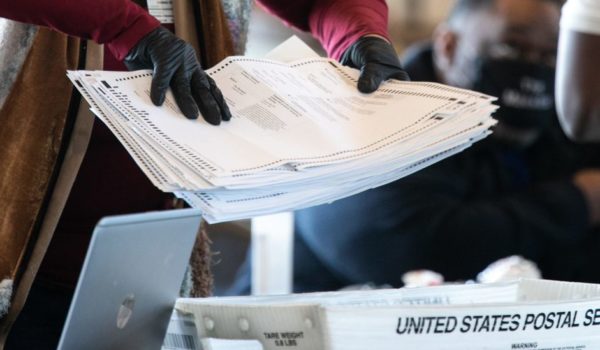 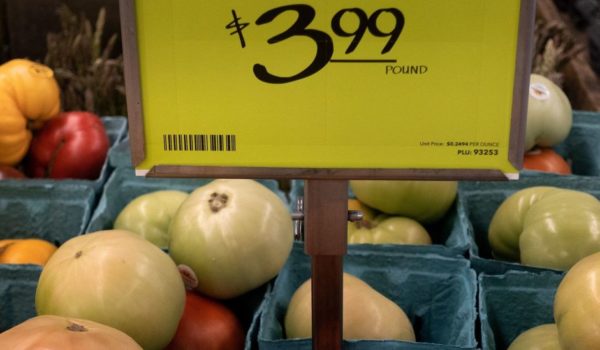