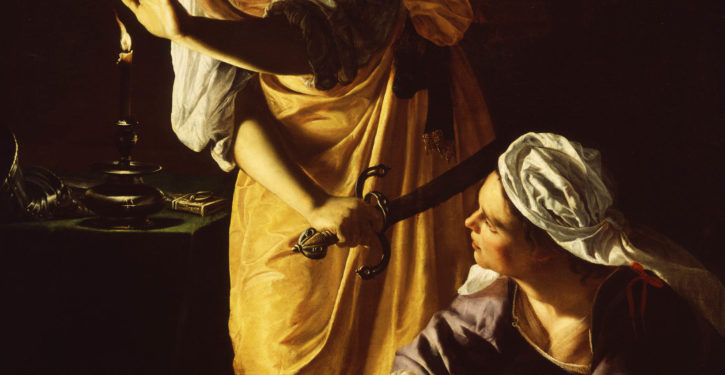 Judith and Her Maidservant with the Head of Holofernes, Artemisia Gentileschi, ca. 1625, oil on canvas. Detroit Institute of Arts

“Old white ladies” are “no longer allowed to volunteer to give museum tours,” said Libby Emmons on Twitter. She was referring to how the Art Institute of Chicago fired all 122 of its (unpaid and volunteer) docents because they aren’t sufficiently ‘diverse.’

The Art Institute of Chicago (AIC), one of the world’s finest art museums, harbors (or rather, harbored) 122 highly skilled docents, 82 active ones and 40 “school group greeters.” All are volunteers and are all unpaid. Their job is to act as guides to the Museum’s collection of 300,000 works, which they explain to both adults and schoolchildren. I’ve seen them in action at the Museum, and they’re terrific.

Despite the lack of remuneration—they do this to be helpful and because they love art—their training to be docents is extremely rigorous. First, they have to have two training sessions per week for eighteen months, and then “five years of continual research and writing to meet the criteria of 13 museum content areas” (quote from the docents’ letter to the Director of the AIC). On top of that, there’s monthly and biweekly training on new exhibits. Then there are the tours themselves, with a docent giving up to two one-hour tours per day for 18 weeks of the year and a minimum of 24 one-hour tours with adults/families. Their average length of service: 15 years. There are other requirements listed by the Docents Council in the ChicagoNow column below (first screenshot).

Many of the volunteers—though not all—are older white women, who have the time and resources to devote so much free labor to the Museum. But the demographics of that group weren’t appealing to the AIC, and so, in late September, the AIC fired all of them, saying they’d be replaced by smaller number of hired volunteers workers who will be paid $25 an hour. That group will surely meet the envisioned diversity goals.

Read the whole thing, says Stephen Green at Instapundit. He says this story “came courtesy of a reader who doesn’t use Facebook much, but decided to try and share this story — only to have sharing squashed.”

If the museum had laid off employees based on their race — or a group of employees because they were mostly white — that would violate the civil-rights laws. The Supreme Court ruled that it was illegal to fire white employees because they were white, in Wygant v. Jackson Board of Education and in McDonald v. Santa Fe Trail Transportation Co. (1976). While employers can sometimes consider race as a factor in hiring to remedy past discrimination against minorities, more sweeping racial preferences like quotas or mass layoffs are generally illegal. (See Gratz v. Bollinger (2003)).

Employers also can’t take action against a group of employees because the group is comprised mostly of members of one race. The Supreme Court said that white employees could sue after their employer stopped hiring based on a test, because most of the employees who passed it were white, and the employer hadn’t raised questions about the validity of the test. (See Ricci v. DeStefano (2009)). The Supreme Court also ruled a city couldn’t deliberately redraw its boundaries to exclude mostly black people. (See Gomillion v. Lightfoot (1960)).

But volunteers — as opposed to employees — are not protected by the federal or Illinois civil rights laws. The Art Institute is an employer subject to Title VII of the Civil Rights Act, the federal law against workplace racial discrimination. But that law only protects employees, not volunteers or interns, as courts have ruled in cases like Wang v. Phoenix Satellite (2013).

The Art Institute gets federal funds, and thus is subject to educational civil-rights laws such as Title VI and Title IX. But those laws don’t protect interns, as opposed to students or employees, as a federal appeals court made clear in O’Connor v. Davis (1997). Some courts say Title IX protects employees, and some don’t, but all courts agree that it doesn’t cover volunteers.

So unless the research and training the Art Institute’s docents went through rendered them students, they probably can’t sue under Title VI of the Civil Rights Act, which forbids racial discrimination against students by federally-funded institutions. 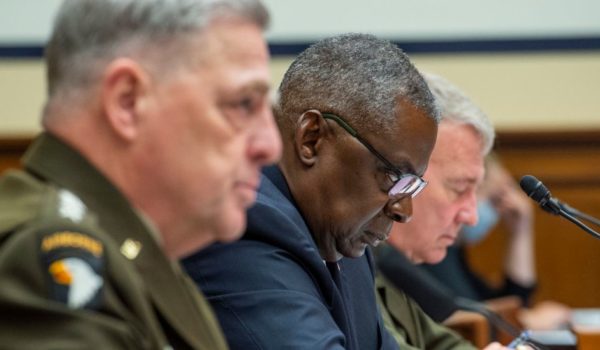 US Cybersecurity At A ‘Kindergarten Level’ Compared To China, Former Pentagon Official Says
Next Post
Cartoon of the Day: All in the Family 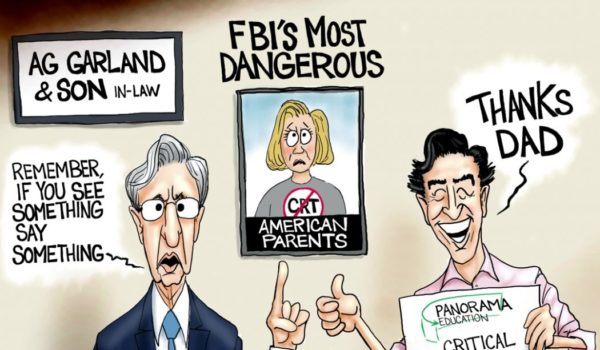