The higher death toll in 2021 is a surprise, because President Biden has had more tools at his disposal to fight the disease than President Trump did. For example, the coronavirus vaccines are now available, life-saving vaccines that Biden inherited from the Trump administration, which used Operation Warp Speed to get the vaccines speedily available to the public. Yet Biden is doing no better in preventing loss of life than Trump. That contradicts Biden’s claim that he was “going to beat this virus” and “get it under control, I promise you,” unlike Trump.

Some countries have suffered worse, with higher fractions of their people dying from COVID-19. 200,000 people have died from the coronavirus in Peru, even though it has less than a tenth as many people as America. More than 280,000 have died in Mexico, and more than 126,000 in Colombia, even though those countries’ populations are a small fraction of our country’s.

More Americans would get vaccinated if health officials and the media didn’t lie so much. Vaccinations save lives. I and most of my family have gotten vaccinated, and we are glad we did so. The vaccines dramatically reduce the chance you will get the coronavirus, and reduce the severity of the disease if you get it. No one in my family suffered any negative side effects from the vaccine, and we have been able to resume living normal lives and socializing the way we did before the pandemic.

But it is not a surprise to us that some people won’t get vaccinated, given the mistrust in the government and the media resulting from all their lies. In America, public health officials and journalists who write about the pandemic lied over and over again, about issues such as the effectiveness of masks, herd immunity, and hospitalization rates.

With COVID-19 still sickening and killing people even though effective vaccines have been widely available for all since the spring, it’s frustrating to see vaccination rates creep up only slowly against a head-wind of widespread resistance. It’s even more frustrating that much of that resistance can be attributed to self-inflicted wounds on the part of public health experts and government officials. Having effectively discarded their own credibility since the beginning of the pandemic, the powers-that-be find that much of the population no longer places faith in what they have to say.

“Why aren’t tens of millions of eligible Americans fully vaccinated against COVID-19?” The Economist and YouGov asked in a recent poll. “Most who haven’t started the vaccination process say it’s a matter of trust.”

Respondents to the WebMD/Medscape poll cited concerns about politics affecting public health decisions as well as contradictory messaging about masks, vaccination, and proper conduct to avoid infection. Both of those concerns were on display last year when public health officials went from condemning anti-lockdown protests to promoting protests against police brutality and racial injustice.

In addition to lying about things like COVID, federal officials have often mistakenly made health claims that have little or no basis. For example, the government promoted a high-carbohydrate diet for years. That diet increased levels of obesity and diabetes. The federal government caused the very obesity it sought to prevent with its pro-carbohydrate “Food Pyramid.” A “surge in diabetes accompanied the government’s switch to the politically-inspired Food Pyramid,” noted Tennessee law professor Glenn Reynolds. 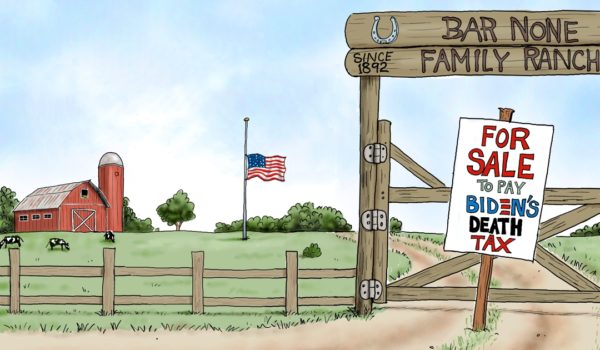