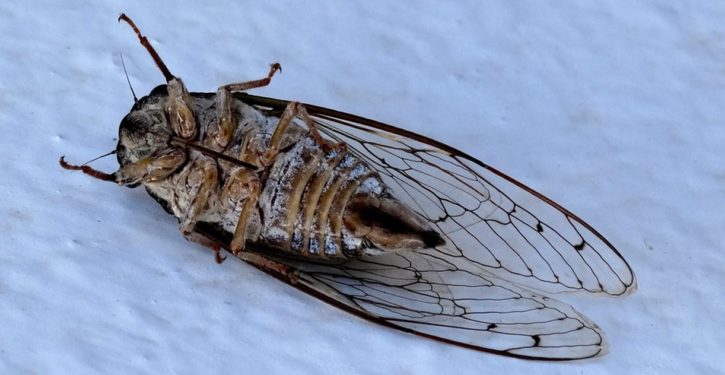 The Economist has become the latest magazine to urge its readers to eat bugs. “Feeding 9 billion people will mean reimagining the edible world. More insects are likely to be on the menu,” says The Economist. “Yes, we still think you should eat bugs. Here’s why,” it says.

The Economist says “you,” not “we,” notes Richard Morrison. The Economist is rather smug, and it is easy to imagine its staffers urging ordinary people to eat bugs, even as they themselves eat more sophisticated fare. Many insects contain little fat, and are almost tasteless as a result. (Marbled meat tends to be more flavorful than really lean meat). Other bugs have textures that seem weird to a western palate.

Still, some insects are tasty, like microwaved cicadas, which remind me of chicken, and are a good addition to salads. To provide more protein for a world with a growing population, scientists are developing meat alternatives such as maggot sausages, reported the New York Post:

But the specter of overpopulation is not enough to motivate people in Western countries to eat bugs. We are not running out of land to raise cows or chickens. As Jon Fisher notes, even as “global food supply per person has increased over the last 15 years, we have simultaneously decreased the total amount of land we’re using to produce it.” Agricultural productivity rose 1510% between 1947 and 2010.

And the world’s population will not rise forever. Global population is expected to peak at 9 billion in 2070, and then fall due to declining birthrates. Many countries’ populations are expected to drop a lot, because women are bearing less than two children on average, meaning that fewer children will be born in those countries than the number of old people dying. China’s average number of children per woman has fallen to just 1.3; in Japan, it’s 1.36. Their populations will drop a lot in the future.

Insect protein is certainly healthy, and insects are low in fat. Actress Nicole Kidman eats raw insects—such as mealworms, horn-worms, and crickets—and says they are tasty.

But most of them aren’t all that tasty. Personally, I find crickets and most insects to be quite bland, at least when eaten raw without seasoning. But perhaps cooking them with the right seasoning could fix that. (Herbes de Provence comes to mind as a potential seasoning.)

Still, some people come to love the taste of insects. The Arabian country of Yemen is in a civil war. Hunger is widespread there. People have turned to eating bugs. “Amid food shortages in the war-torn country, swarms of insects have become an unlikely source of sustenance in Yemen,” reports Middle East Eye. It features a photo of street vendors “selling locusts in the old city of Sanaa,” the picturesque capital of Yemen. As it notes:

Just as Yemenis were preparing for the beginning of the Muslim holiday of Ramadan earlier this month, a threat loomed on the horizon. This time, it was not air strikes, as has been the case for more than four years … but red desert locusts, swarming for the first time in the country in three years.

On the first night of Ramadan on 5 May and for days afterwards, farmers on the western outskirts of Sanaa observed throngs of flying locusts … prompting villagers to rally to catch the insects and save their crops. … Only 25 percent of all food is produced domestically in Yemen, which is otherwise reliant on imports. …

Locusts have turned into an unexpected blessing. … The villagers caught locusts at night, when the grasshoppers are not flying. With flashlights on their foreheads, the villagers throw scarves or other large bits of cloth over the insects to trap them, before sweeping them into sacks using shovels or their bare hands. … “Instead of them eating our vegetables, now we eat locusts with rice and our vegetables are fine,” the farmer added. … Some farmers who gathered locusts …. have taken sacks of them to Sanaa to sell either fresh or grilled on the side of the road near Sanaa’s Great Mosque. … [Thirty-five]-year-old Wadai professed an obsession with the six-legged snack. “Its taste is delicious. If you eat one locust, you will end up wanting to eat five,” the father of two said. “I walk every day after breakfast to find locusts for dinner. I have become addicted.” 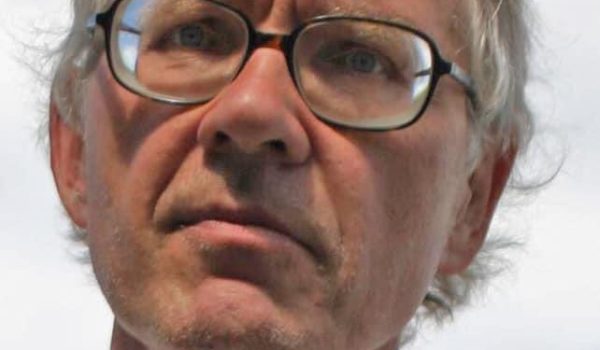 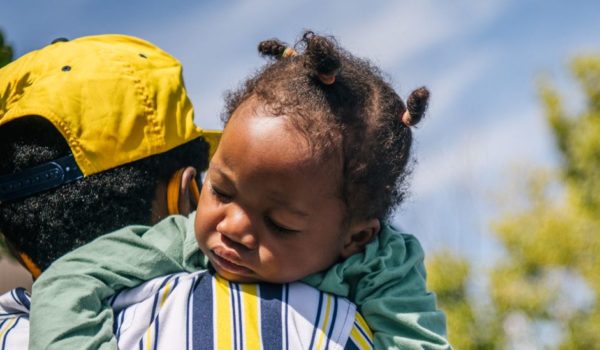