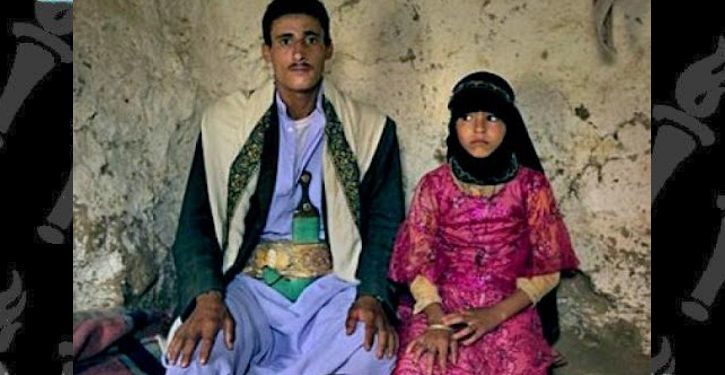 Wisconsin Republican Congressman Tom Tiffany sent a letter Friday to the Biden administration, demanding transparency about the vetting of Afghan evacuees brought to the U.S.

In his letter to Secretary of State Antony Blinken and Homeland Security Secretary Alejandro Mayorkas, Tiffany expressed concerns about reports of Afghan men arriving in the country “with child brides or who were part of ‘polygamous families.’”

The reports point to cases of Afghan women and girls forced into marriages with Afghan men eligible for evacuation in order to escape Taliban control.

“These troubling reports of child sex trafficking and polygamy, coupled with previous reports of Afghan nationals with possible connections to terrorist groups and at least one convicted rapist who had been previously deported making their way on to evacuation flights, only serve to fuel growing doubts about these assurances,” Tiffany wrote.

He added: “Nearly a month after the evacuation began, it remains unclear exactly how and where evacuees are being vetted.”

The U.S. had previously “temporarily halted” flights from Afghanistan due to four confirmed measles cases, and, four days later, six Afghan refugees tested positive for the measles in Virginia and Wisconsin.

Tiffany also accused the administration of “sidestepping standard visa rules” to allow thousands of Afghans into the country.

The letter concluded, “The American public deserves clear answers to the questions that the administration’s conflicting and often contradictory statements regarding the now-accelerated vetting process raise — particularly given that the Afghan government no longer exists, and thus cannot confirm the identities, backgrounds and claims put forward by Afghans seeking legal status in the U.S.”

Blinken admitted Tuesday before a Congressional committee that a majority of Afghans evacuated on U.S. military planes weren’t vetted before boarding flights. Some of those evacuated were flagged as possible national security risks.

The State Department declined to comment and the Department of Homeland Security didn’t respond to the DCNF’s request. 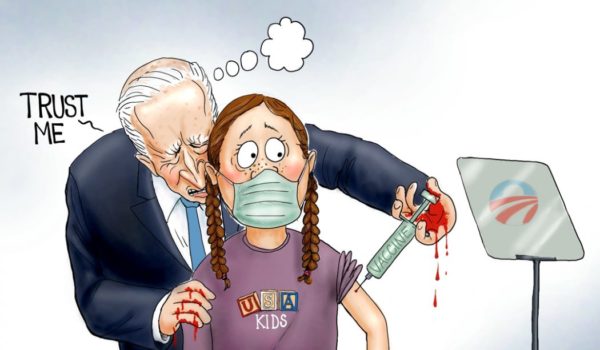 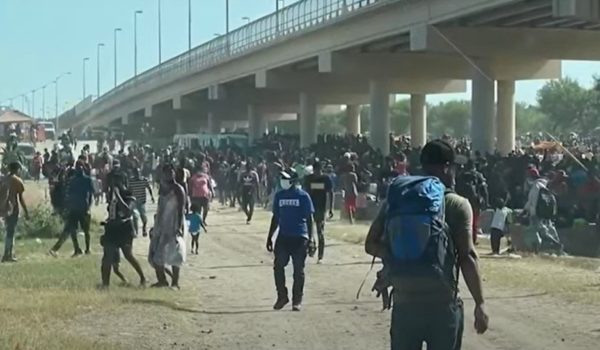