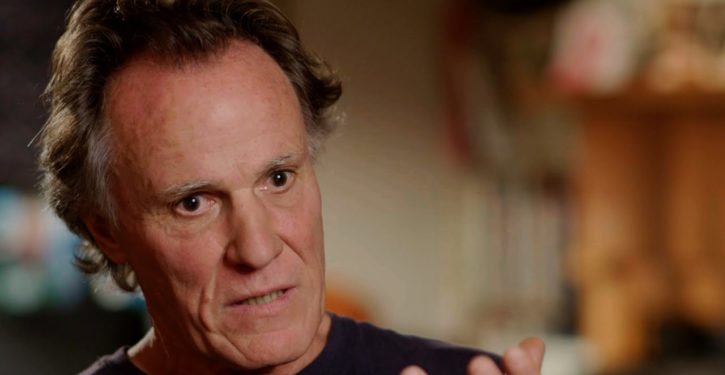 He also claimed that evangelical Christians are the new American Taliban, but who’s counting?

So these are the sorts of “deep thinkers” the left-leaning media believe are the antidote to the toxic lies spread by Fox News Channel and other right-leaning sources. This one’s name is Frank Schaeffer, and he is the author of “Why I Am an Atheist Who Believes in God.”

Schaeffer was a guest on MSNBC’s “The ReidOut” with Joy Reid last week to attack the pro-life Texas abortion law. In that capacity, he opined that “there is a new American Taliban, and their goal is theocracy, which means to take our religious beliefs, which for them are Old Testament law, not Christianity, and force secular Americans, non-evangelical Americans, progressive Americans, women, people of color into that box.” He went on to assure viewers that what he was spouting was not “hyperbole.” I don’t know about you but I’m bullish on self-critiquing progressives who will spout all sorts of out-of-left-field gibberish and avow it’s the gospel truth.

Schaeffer has shared equally erudite opinions online, including this gem, which he has since scrubbed from Twitter:

Anti-vaccine and anti-mask anti-science conspiracy theory-spreading leading activists are bio terrorists. Period. They should be treated as such. Drone strikes on selected worst offender pod-casters anyone?

It’s interesting to hear kooks like this, who freely advocate violence, call out others with opinions that vary from them theirs “terrorists.” 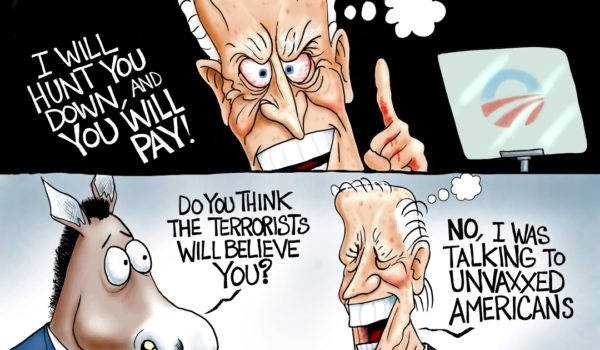 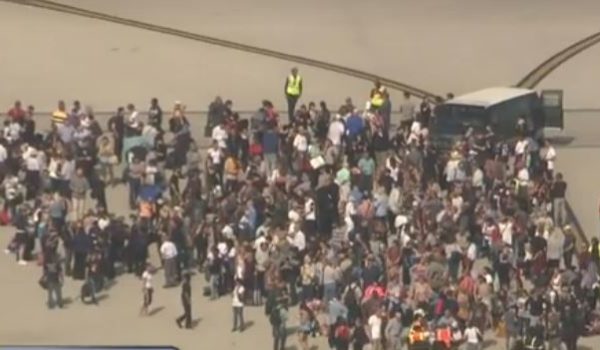