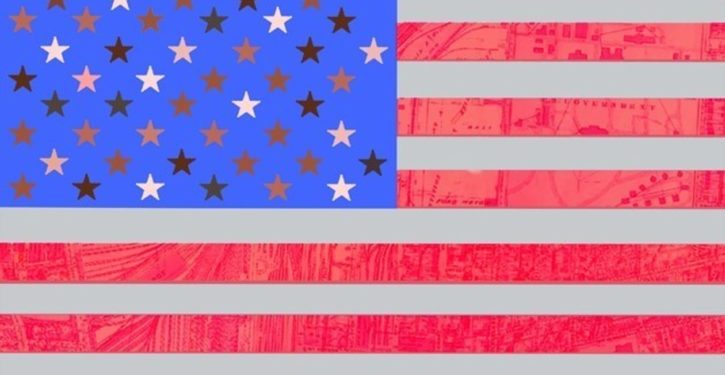 Next up for cancelation? 9/11. The far Left, in its infinite wisdom about all things toxic, has decided that commemorating the tragic loss of 3,000 Americans who died one of the most violent deaths imaginable is one of them. Oh, it’s OK to say, “Some people did something.” But for many of us that doesn’t quite convey the shock and horror the country felt that day and in the weeks, months, and even years to come.

Nevertheless, “Some people did something” is becoming the new normal.

For some, like Democratic candidate for Congress Pam Keith, 9/11 has been supplanted by 6/1, which she now views as the “worst thing that happened to America in my lifetime” — that and the time she had that really nasty hangnail.

For others in the world of academe, still more drastic measures are being taken. Consider a report by conservative talk show host Jason Rantz about a school in Washington State that has put the kibosh on the wearing of red, white, and blue on Sept. 11 on the grounds that it “could be racially insensitive and offend some people.” (RELATED: Another invidious example of how U.S. education is conditioning our youth to think)

At Eastlake High School in Sammamish, student leadership promoted a Patriot’s Day theme at a football game at Memorial Stadium against Rainier Beach. The game was previously canceled, then rescheduled to the day before the 20th anniversary of the terrorist attacks. Students wanted to do something to remember the tragic events. But staff intervened.

According to an email obtained by the Jason Rantz Show on KTTH, the principal said wearing those colors could “unintentionally cause offense to some who see it differently.” Students are upset. And some parents now speculate school officials thought their majority-minority opponents would be offended by American pride.

Who finds the Stars and Stripes offensive or racist? Here are some clues: 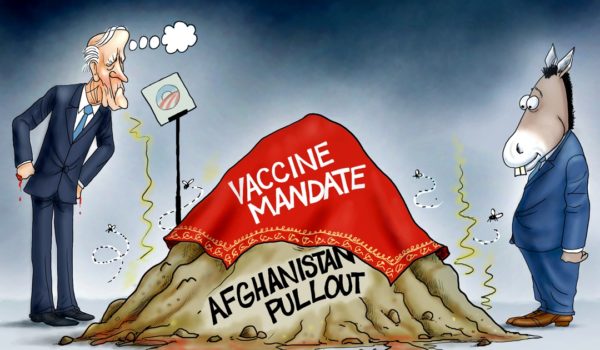