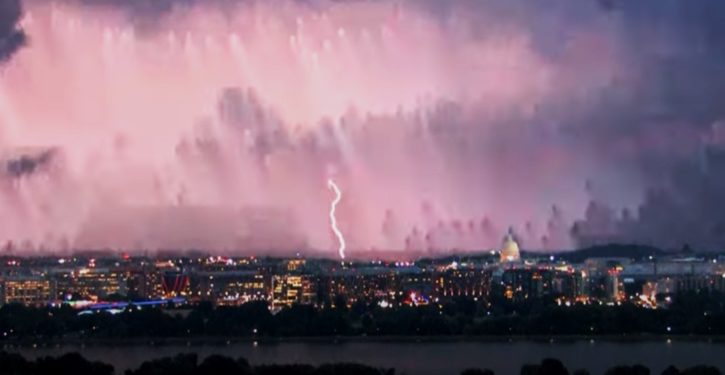 The meltdown of the U.S. federal government occurring before our eyes is so mind-bending we don’t even have words to talk about it.

People keep saying “incompetence” – incompetence! – over and over again, but everyone basically knows that’s not what this is.  What we’re witnessing is more like derangement.  It’s as if an entire presidential administration has become incapable of the simplest, most ordinary responses.  It’s too surreal for conspiracy.  It’s more as if they’ve lost control of their minds, and can’t even keep up with basic questions from the press corps, much less get ahead of them.

As noted earlier, the Biden team has effectively called an indefinite lid as of Thursday on further presidential appearances.  There’s no scheduling framework in which to contextualize this point.  Biden is the president; he is thought to have headed to Delaware on Thursday; there are no speaking or press events scheduled for him at all.  There’s no information on when to expect him to emerge again.

Meanwhile, the vice president is going on a trip to Vietnam and Singapore.

A major crisis, one of the biggest in decades, is ongoing in Afghanistan.  Thousands of Americans are stranded in the country, unable to get to the international airport where the U.S. military is efficiently pushing out half-full flights, because that’s what it can do with the tools it’s been given.

Americans are nauseated to hear Pentagon officials claim that we don’t have the ability to go out and collect the imperiled Americans.  Why not, if the French and British can do it?

(Click through for full thread.  There’s a lot more.)

Over the past 48 hours, the elite tactical unit of the French Police, RAID, have made multiple trips into Kabul to rescue people sheltering in the French Embassy.

So far, they have taken 216 French and Foreign nationals to the secure area of Kabul Airport, #Afghanistan. pic.twitter.com/dklVoBOxiG

Our closest allies, in the UK, spent time on the floor of Parliament on Wednesday lambasting America’s president in no uncertain terms over his heedless, destructive exit policy in Afghanistan.  The Brits, who have remained staunchly in Afghanistan and done it with a much smaller force and budget than ours, were counting on our exit arrangements in their planning.  They have a point.  They’re caught in a crisis the U.S. administration created.

There are too many negative trends and destructive events to recount all of them.  Through it all, Biden keeps hammering COVID mandates in his public comments – obviously that is someone’s priority, one for which official advocacy has become as deranged and impervious to temperate reason as the Afghanistan policy – and touting “infrastructure.”

I am by no means dismissive of points about how China draws advantage from these developments.  That is a far cry from agreeing that China has orchestrated what’s happening.  No.  Humans don’t have the power to, as it were, command the winds and waves that way.  The sheer scale of what’s going on is not something human agency could control.  Envisioning human affairs being controlled on this scale is the essence of actual conspiracy theory, and I must decline to enter on that debate.

But I do want to make one separate observation as we face a spiraling situation that is likely to get worse in the coming days.

It’s this.  What we’re seeing the Biden administration actually do – keep creating destructive, chaotic messes, shooting itself in the foot, shooting us in the foot, reducing our allies to exit-seeking cynicism and causing our enemies to cheer in disbelief, throwing trillions of dollars around like children with silly string, piloting an under-scheduled space-cadet presidential figure around, meeting the media with arrogant silence, incoherence, and snark, shrugging at the Constitution, ignoring the earnest appeal of the people on matters like border security and “CRT” in the schools – is what the Trump administration was relentlessly accused of for four straight years, but never actually did.

Everything that Biden’s backup singers in the Election Fortification Cabal (Time’s word, not mine) alleged without evidence that Trump’s administration was doing, the Biden administration is now doing. 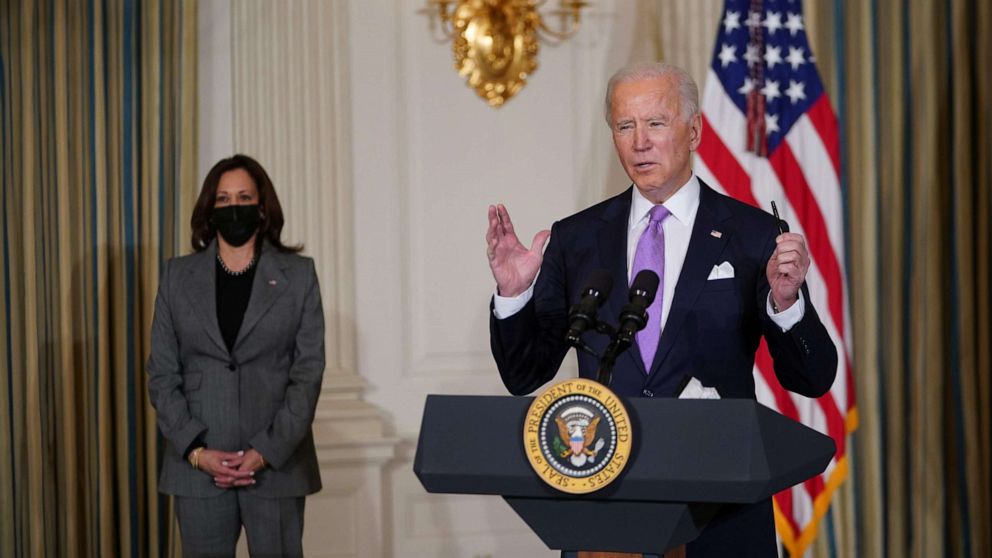 And in the Biden administration’s case, it’s so real that it can’t be covered up, repackaged, or explained away, and it’s breaking actual things all over the place.

It’s not just breaking our spirits, to hear a barrage of media innuendo warning us of it day after day even though observable reality doesn’t validate the propaganda.

It’s really happening, and it’s breaking America’s reputation and our power, the latter at least as that power is wielded in the hands of the Cabal (Time’s word, not mine).

Some people would call it karma.  I have a different view on the force that rules the cosmos.  Discuss, as you will.

This is America we’re talking about, so despair is not what’s called for.  If the ordinary course of human events dictated our prospects, we’d have died stillborn circa 1778.

But even congressional action using the 25th Amendment, now reportedly being contemplated by some lawmakers, can’t repair the problem we face in 2021.  Kamala Harris is the same problem as Joe Biden:  more cognitively aware, perhaps, but no more independently functional  or intelligible as a presidential figure.  Not a soul is deluded that she would restore coherence, order, and accountability to the administration.

Congress sooner or later will have to think in bigger terms about what its constitutional options are.  That’s a rough tramp into uncharted territory.  But at the same time, I don’t think the 2020 Cabal bought itself, in 2020, what it thought it did.  Even if its going-in idea was to buy this. 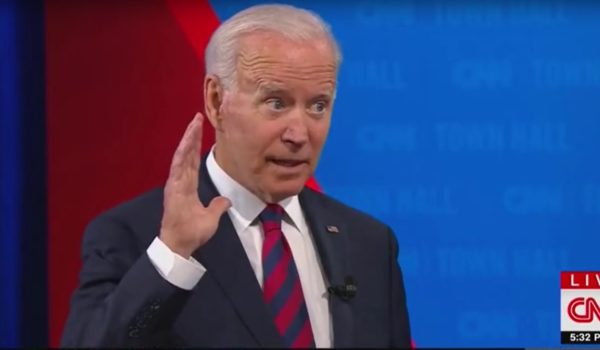