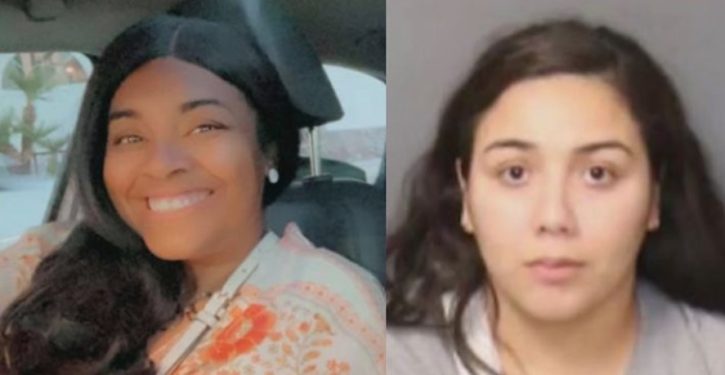 A suspected drunk driver asked for a cigarette, still sitting in her badly damaged car, just moments after she allegedly hit and killed a mother of four.

Jennifer Munoz, 26, allegedly crashed into and killed Janell Katesigwa while driving drunk in Albuquerque, N.M., in May, according to newly-released police video obtained by KRQE. Munoz was driving 89 miles per hour in a 35 mile per hour zone and ran a red light before crashing into Katesigwa, police said, according to KRQE.

“Can I just smoke a cigarette, please?” Munoz can be heard asking in the video.

Police searched the vehicle and found two bottles of Jose Cuervo tequila, along with an empty bottle of beer and capsules of THC, the psychoactive compound found in marijuana, the station reported.

“How much have you had to drink tonight, ma’am?” one officer asks in the video, to which Munoz responds, “about a couple of shots.”

A witness told police that Munoz attempted to flee the scene before police arrived. Katesigwa was on her way to work at McDonald’s.

“Officers were called in the predawn hours to a two-vehicle crash at Tower and Unser SW. Katesigwa’s body was found in the passenger seat of a red car in the dirt alongside Tower,” police said in the arrest warrant, according to the Albuquerque Journal.

Munoz was charged with homicide by vehicle and currently awaits trial, according to court records.

The Albuquerque Police Department did not immediately respond to the Daily Caller News Foundation’s request for comment. 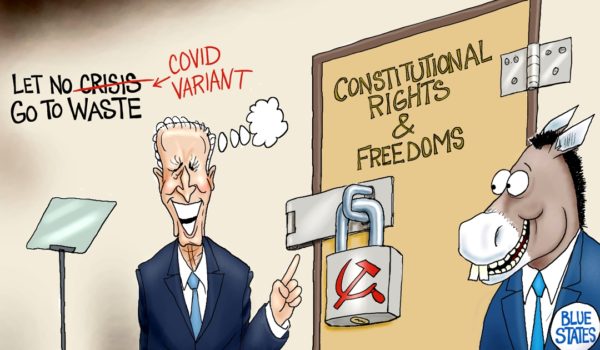 Cartoon of the Day: Any excuse will do
Next Post
Rail project has ‘unimaginable’ cost overruns and out-of-touch ambitions