They’re baaack … PETA, that is, and once again, the nutjobs that populate it are doing a much better job of satirizing themselves than “The Onion” could ever hope to do.

Reuters (via Yahoo News) notes that activists with the group want to erect a roadside memorial to honor hundreds of “terrified turkeys” killed in a tractor-trailer accident on a Utah highway last week. How they can tell the turkeys were terrified? Eh, minor point.

The sign, which an official said was not likely to be approved[!], would be placed near the crash site in the rural town of Wallsburg [Utah], where a truck hauling about 700 live, crated turkeys crashed through a guard rail and landed in a reservoir on April 24.

“In memory of the hundreds of terrified turkeys who died here in a truck crash. Try vegan,” is the proposed message on the sign that would also display the image of a turkey. Placement would be under a standard Utah traffic sign that says “Drive Safely. Buckle Up.”

Laura Cascada, a spokeswoman for PETA, said only about two-dozen of the birds survived the crash.

In February, a truckload of chickens that perished when a similar traffic accident occurred in Georgia. PETA at the time tried to persuade the Georgia Department of Transportation to allow them to raise a 10-foot-high memorial, but to no avail.

They received a similar reaction from the Utah Department of Transportation on Wednesday, when spokesman John Gleason opined:

The purpose of the roadside memorial is to meet the needs of grieving family members. It’s specific to people who have lost their lives on Utah roads, and would not cover animals. 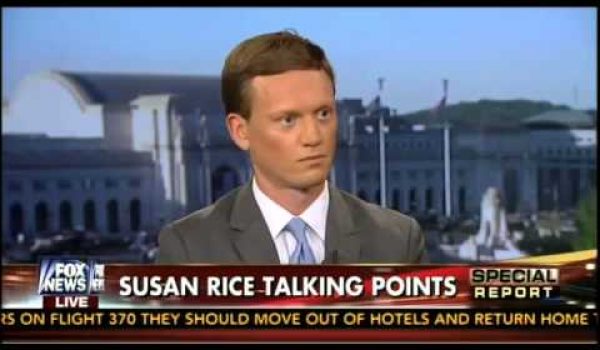