Subtitle this one “Throwing your water carriers under the bus.” Joe Biden did this inadvertently this past week when he told reporters in an unscripted moment, “They’re killin’ people.” (You could tell it was unscripted by his homey dropping of the final g.) So who did he accuse of killin’ people?

Facebook. It seemed obvious to some observers (yo!) that he meant Republicans and other enemies of the state who post “mis-” and “disinformation” to the platform. These are the very same users that Facebook has been working to silence for years via its crackerjack “fact checkers” and algorithms.

Biden’s behind-the-scenes puppeteers at the White House were forced to take corrective action after Facebook higherups balked at Biden’s characterization. Three days after his accusatory statement, they had Biden clarify his original remarks:

My hope is that Facebook, instead of taking it personally — that somehow I’m saying Facebook is killing people — that they would do something about the misinformation, the outrageous information about the vaccine. That’s what I meant. 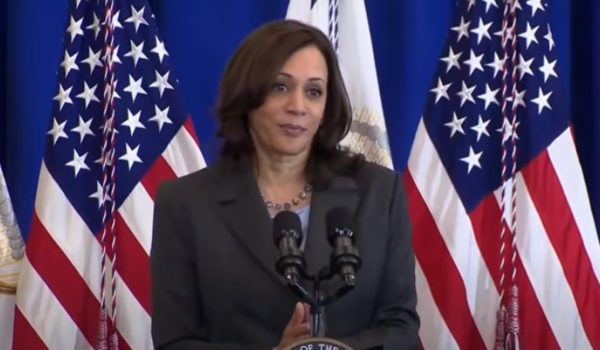 Kamala Harris: Getting vaccinated is ‘the very essence’ of the Bible saying ‘love thy neighbor’
Next Post
Joe Biden’s age is no joke: Someone should tell him