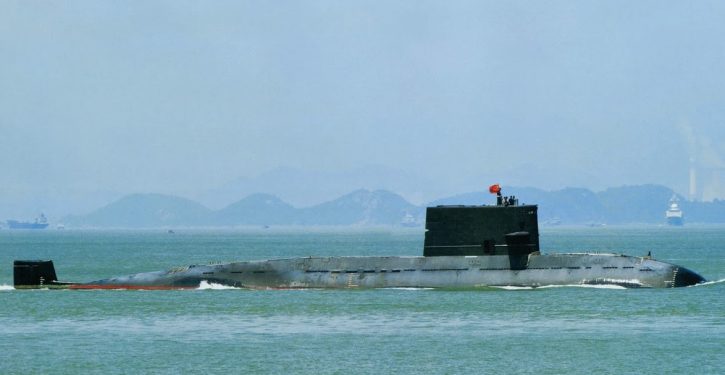 The Biden Administration continued the Trump-era rejection of almost all of China’s territorial claims in the South China Sea, warning the communist country that an attack on the Philippines would draw a significant U.S. response.

Secretary of State Antony Blinken reaffirmed the U.S.’ message in a statement Sunday, which was also the fifth anniversary of an international tribunal ruling in favor of the Philippines and against China’s maritime claims. China has rejected the ruling since it was first made.

“Nowhere is the rules-based maritime order under greater threat than in the South China Sea,” Blinken said, accusing China of attempting to “coerce and intimidate Southeast Asian coastal states, threatening freedom of navigation in this critical global throughway.”

The Trump administration came out in support of the ruling last year, declaring all of China’s claims outside of its internationally recognized waters as illegitimate.

The U.S. and the Philippines have both abided by their Mutual Defense Treaty since its ratification in 1951. Article IV obligates both countries to aid the other if it comes under attack.

“We call on (China) to abide by its obligations under international law, cease its provocative behavior, and take steps to reassure the international community that it is committed to the rules-based maritime order that respects the rights of all countries, big and small,” Blinken said.

Blinken’s statement comes during a period of heightened tensions between the world’s two most powerful countries over the coronavirus pandemic, China’s infringement on Hong Kong, Tibet and Taiwan, trade, its ongoing human rights violations and more. (RELATED: China Slams US Bill Bolstering Competitiveness Against It)

China has claimed nearly all of the South China Sea and opposes any U.S. military activity in the region. But five other governments, including the Philippines, Vietnam and Malaysia, all claim parts as well.

China has built military bases on coral atolls within the sea, and the U.S. has sailed warships through it for decades, though it does not claim any of the waters itself. 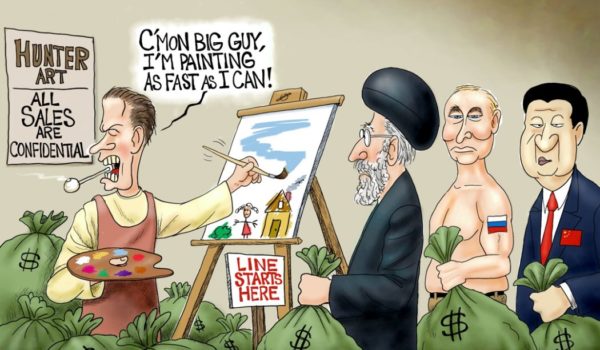 Cartoon of the Day: The Artless Dodger
Next Post
FBI slammed for telling Americans to report ‘suspicious behaviors in family members, peers’