In December 2020, it was noted in these pages that Joe Biden had discovered one of the downsides of peppering his cabinet with minority picks. Namely, some of them have names that are hard (for him) to pronounce.

Like Becerra. It’s the last name of Xavier Becerra, who Biden nominated for (and has since been confirmed as) Secretary of Homeland Security. In nominating Becerra to the post (which Biden referred to as “Secretary of Health and Education Services”), he stumbled over the man’s name twice, pronouncing it the first time as Bacaria (bok-uh-REE-uh), the second as (buh-CHER-uh). Watch:

As we noted back then, it’s not as though Becerra is a newcomer to the U.S. political scene. He was a member of Congress for 24 years — 13 of them while Biden was still in the Senate. Becerra rose to even greater prominence among Democrats in 2017, when he was named attorney general of California. (RELATED: Door-to-door vaccination proselytizing: How many admin spox does it take to mimic the Fauci effect?)

Anyway, Biden had an opportunity again yesterday to demonstrate that he had learned to pronounce the man’s name. (He also can now correctly identify the sound a cow makes, but that’s another story.) So how did he make out?

Yep. He punted. Someone should have warned him that this president thing as it not as easy as it looks. 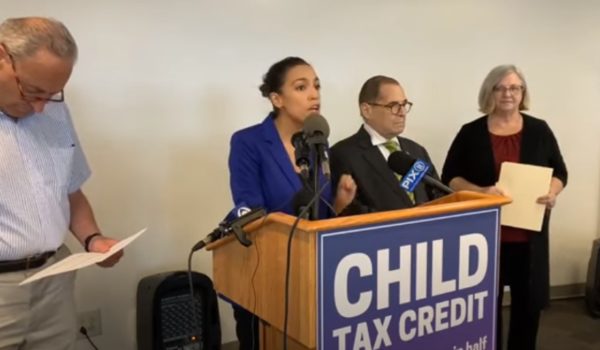 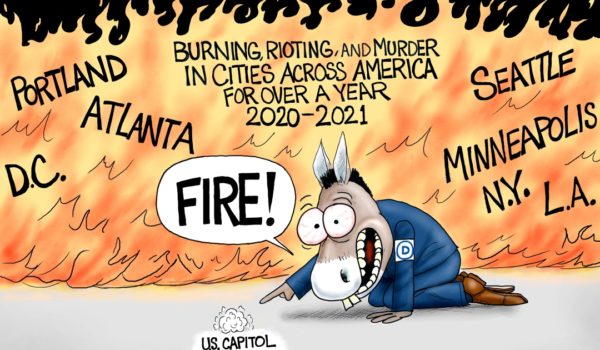