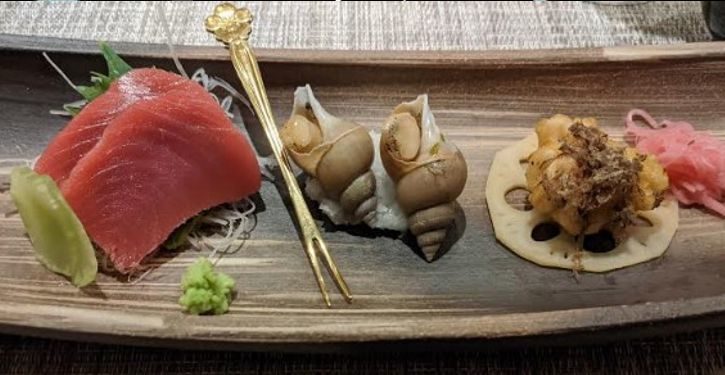 Which Dungan dish do you like better: ash lan fin or lamian? Chances are you’ve never heard of either, mainly because the items are staples of Dungan cuisine — which I’m betting you’ve also never heard of. After all, how many restaurants in America feature the foods of Chinese Muslims who left their homeland in western China around the turn of twentieth century and settled in neighboring Kazakhstan (aka the Dungan people)?

The ingredients found in Dungan preparations — things like tripe (stomach) and bean jelly — might prompt one to describe the cuisine as “exotic.” But to do so, according to Washington Post food critic G. Daniela Galarza, would be to reveal your xenophobia.

The first problem with the word is that, probably within the past two decades, it has lost its essential meaning. The second, more crucial problem is that its use, particularly as applied to food, indirectly lengthens the metaphysical distance between one group of humans and another, and, in so doing, reinforces xenophobia and racism.

Galarza is not alone in her disapproval of the word exotic. In the piece, she cites two scholars — Chandra D. L. Waring, a professor of sociology at the University of Massachusetts, Lowell, and Serena J. Rivera, an assistant professor of Portuguese and Spanish at the University of Pittsburgh — both of whom agree that the word is offensive. Waring, who argues that the word is often used by white people to mean “nonwhite,” posits, “I have never heard the word exotic used in reference to something that is white.” She adds, “No one ever says, ‘Let’s go to that exotic new restaurant … McDonald’s.’” But that’s because McDonald’s is world-famous. Branches of the restaurant and advertising for it are everywhere, with 14,000 locations in the U.S. alone. Try substituting “Lagman House” (the name of the one Dungan restaurant in all of New York City and possibly the nation) for “McDonald’s,” and the test yields different results.

As a sometime food critic myself, I have tasted dishes pretty unfamiliar to the western palate. One of them appears in the photo above. Sharako, the item on the right, is the milt, or sperm sac, of the male cod, mounded up on a slice of crispy lotus root. It was part of a nine-course tasting menu at a very expensive Japanese restaurant. I found the morsel utterly transporting — exotic, in a word. 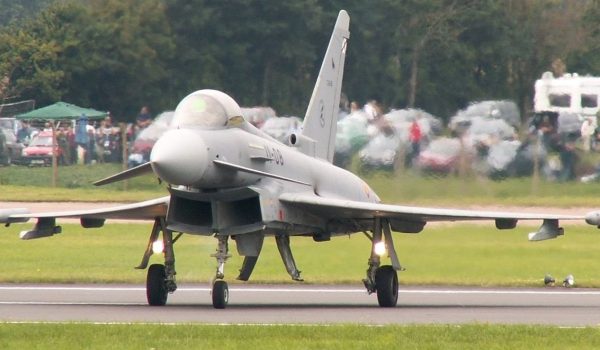